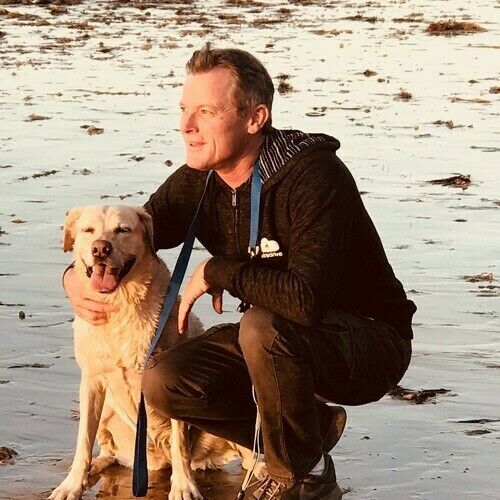 Managing Member at On Axis ProductionsActor, Comedian, Director and Screenwriter

Tom Kearney –
Working with acting coach Scott Beach, he studied with ACT, California Shakespeare Theatre, Jean Shelton and Ivana Chubbuck while working in TV and film as well as principal in over 50 National Commercials. He has also worked as Corporate Spokesman for Oracle, Farmers Fund, Levis and Music Choice. He has written and directed 5 films with his newest film “Brothers Inc. due out in 2020. Tom Kearney is the founder of the Hermosa Beach Film Festival, Hermosa Shorts. 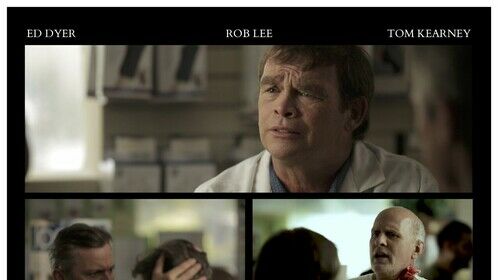 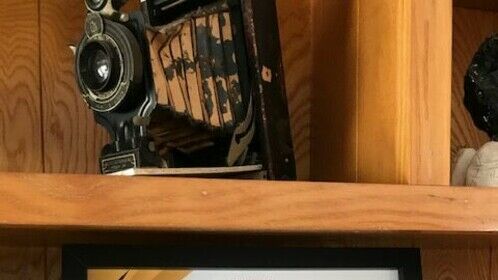 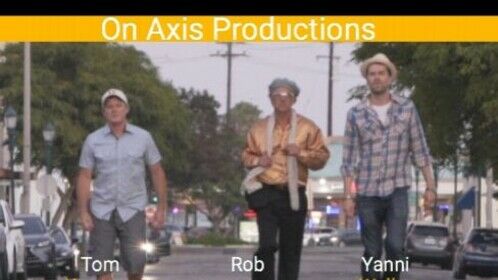 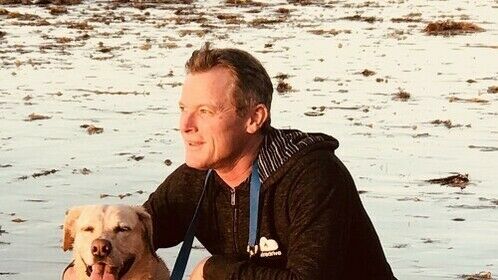 Marwa Bernstein
Actor and other
Los Angeles, California
View all (41)