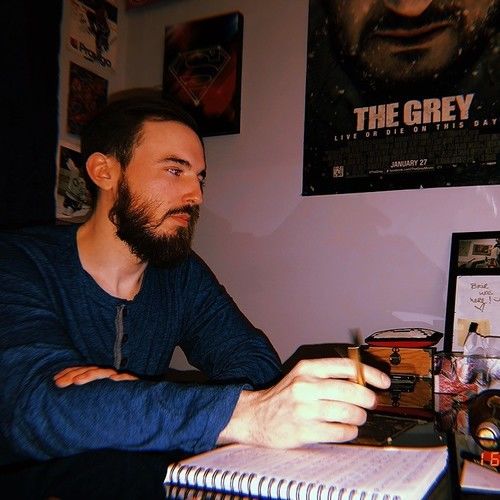 Based in Montreal, Canada. Tim has had a passion for writing since he was in elementary school. He began writing scripts when he was 16 and has only gotten more serious about it ever since then. He's been a part of notable Canadian screenwriter Michael Leo Donovan's screenwriting course in McGill, took a writing for stand up comedy course taught by Montreal comedian Joey Elias (Just for Laughs) and has even taken an online course on the screenwriting process taught by Aaron Sorkin. His short film script 'Dead End Friends' was selected for the Las Vegas International Film and Screenwriting Competition. He also had his pilot "Party Over Country" selected as a winner in the Comedy TV Pilot category in the Los Angeles Comedy Film & Screenwriting Festival. 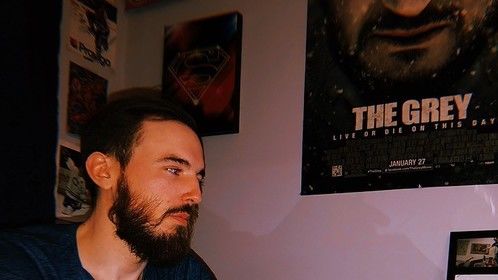 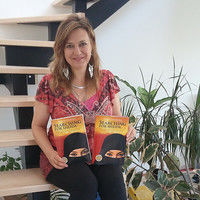 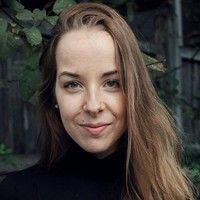