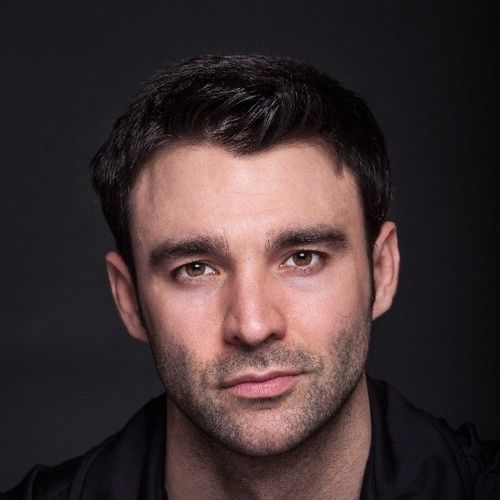 Born under a lucky star Jon Welch was always destined to be an actor, coming from a family of stage actors, Jon has been consistently working as a Professional in Film, Television, Industrials, and Voice-Overs since 2002. Having caught the acting bug at the tender age of 10 he soon realized that this was his true calling in life and that he was bound to be an actor from an early age. His first real experience was portraying the hunter in the play little red Riding hood in Sudbury Ontario where he managed to captivate the entire 300 person audience with his piercing portrayal of a stone cold wolf killer using a big super soaker water gun. With such commitment to character he had the entire audience laughing hysterically. This was his first acting experience and a dream was born.

Having studied in Los Angeles at JRP (John Robert Powers), Jon had another epiphany in 2001 while making a movie for class, was hooked and he never looked back. To date, Jon's career spans many movie genres from Action to Comedies, Martial-Arts to Drama's and Horror films. He is always looking to mix it up. He has starred in several Feature Films as the Lead such as Jamie & Eddie: Souls Of Strife (Best Action Sequence 2009 AOFF), Enemy Combatant (Golden Cedar Award) and Almost a Turkish Soap Opera (several awards) where he played the leading role Adel, a Turkish man seeking to find a new life in North America. Of course Jon is not Turkish nor a Martial-Artist but is a very physical and versatile actor having the ability to portray many different ethnicities and accents. His passion for the craft leads him to research his roles in depth as to embody the characters life. Jon is fluent in both French and English, being perfectly bilingual, without any accents. He divides his time between Toronto, Montreal, Vancouver and Ottawa. 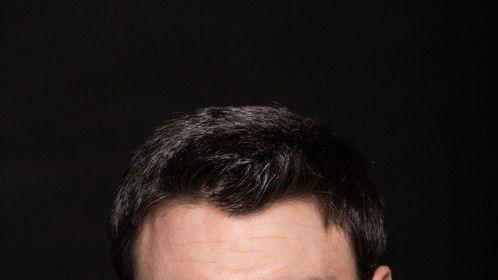 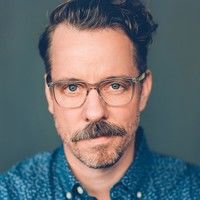 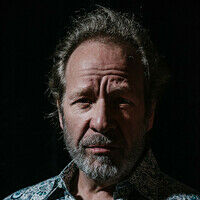 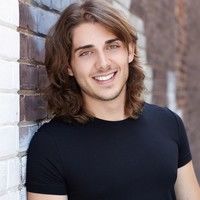 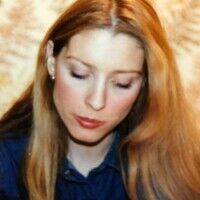