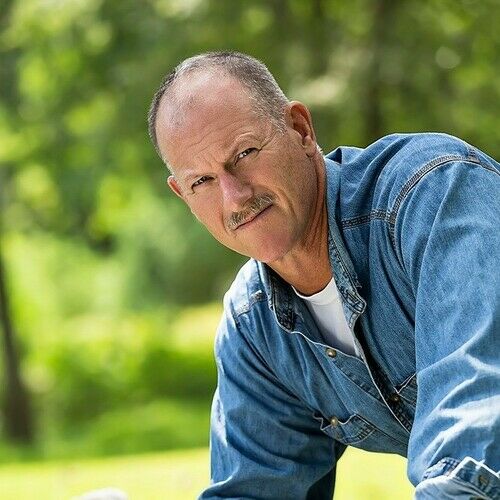 Producer at Good On Ya Mate Productions Actor, Producer and Screenwriter

I am a Texan, born and bred, with a short stint in the early years growing up in Australia, which gave me a love of accents, characters and humorous stories. I have throughly enjoyed being a teacher and a coach of young people for the past thirty years, as they know I have been acting in every class room I ever taught in. My involvement in acting has been community theater, and later short films. Writing allowed me to tell a story or even create a story where I might play a role in the project. I have had two of the three short scripts I have written made into short films: Catching Hail, and The Necessity with my own small production company: Good On Ya Mate Productions. 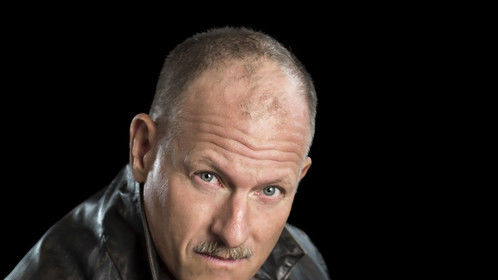 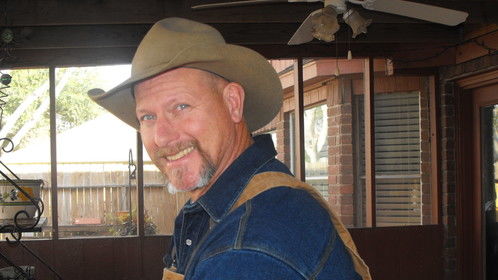 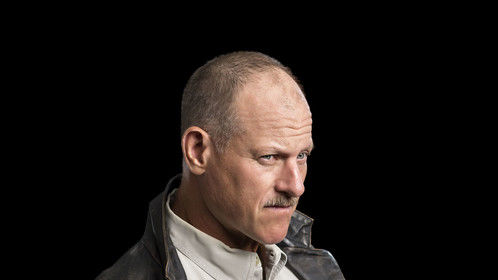 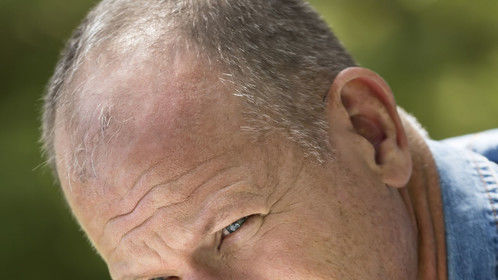 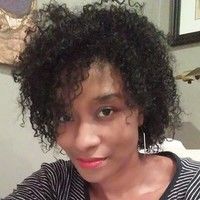 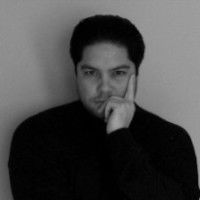