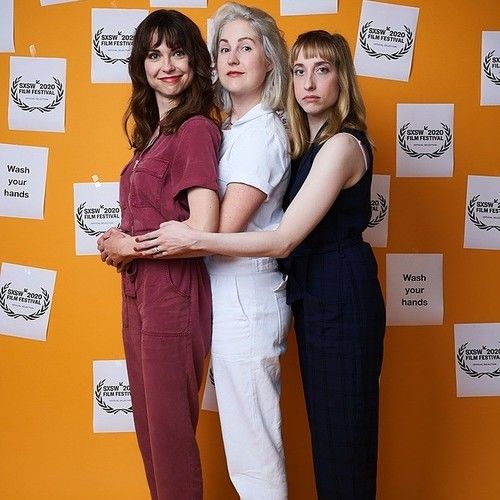 Logline: Kerry is at a sleepover with the socially awkward, mysteriously orphaned heiress Katie. Friendship--in a society that grows ever isolating--is explored as Kerry learns the hard way that Katie always gets what she wants.

CO-WRITER/PRODUCER/STAR: KERRY BARKER is an actor, writer, and co-producer of multiple short films. Her acting credits include True Detective, Castle, Criminal Minds, Adam Ruins Everything, and sketches for CollegeHumor and Funny or Die. She is also a casting director specializing in comedy.
Twitter/IG: @kerryleebee

CO-WRITER/PRODUCER/STAR: KATIE MAROVITCH is a comedy writer and actor. She has been a cast member at CollegeHumor (which has over 13.5 million subscribers on YouTube and 9 million followers on Facebook) where she has written dozens of comedy sketch videos and been featured in over 125. Total YouTube views exceed 150 million, and more than 10 of her videos ranked in the top 10 on YouTube Trending.​ Katie wrote, executive produced, and co-starred in “Kingpin Katie,” an eight episode comedy series on CollegeHumor's DROPOUT.
Twitter/IG: @katiemarovitch 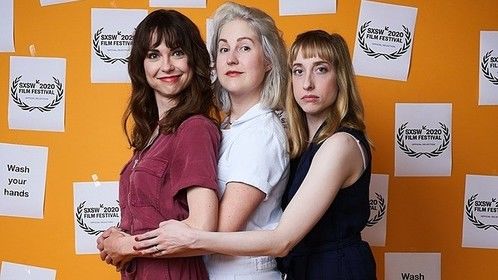 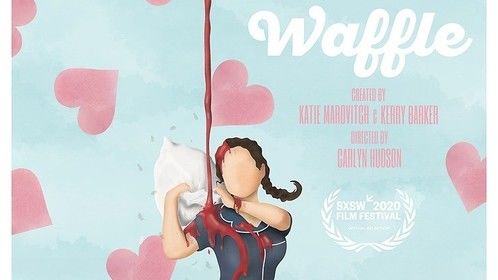