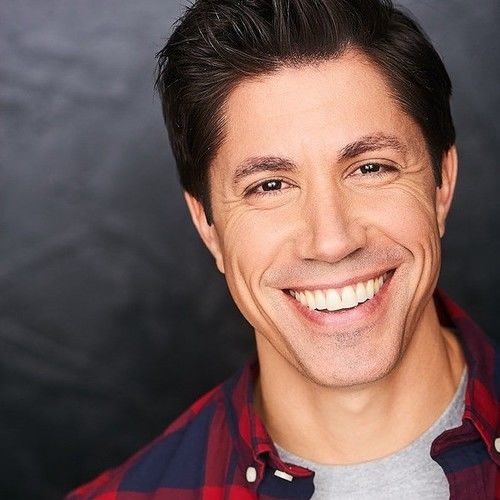 Mark Marchillo’s debut feature film, Breaking Legs, was just released by Sony Pictures. After attending the USC film school, Mark assisted director Baz Luhrmann on his Academy Award-winning blockbuster musical Moulin Rouge. He was then selected for Fox Searchlight Pictures' highly-competitive Searchlab directing program, which the studio created to inspire, identify and showcase the next generation of filmmakers.
Mark assisted NewsCorp President & COO Peter Chernin for two years, as well as director James Mangold & producer Cathy Konrad for an additional 2 year term while shooting the Tom Cruise flop Knight & Day. He has found directing kids is one of his strengths and has helmed commercials, music videos and promos for Mattel, Carls Jr., Fisher Price, Jamba Juice and Bosch. Among other projects, he created the popular YouTube web series Strangler!, while his short, The Curse of the Unkissable Kid, premiered at Palm Springs Shortfest in 2013 and has accrued nearly 7 million views on Youtube.


Mark is a graduate of the USC School of Cinema-TV and has just written and directed his first feature film, Breaking Legs, released by Sony Pictures. He was a selectee of the prestigious Fox Searchlab program for up-and-coming filmmakers after assisting Baz Luhrmann on the film Moulin Rouge. He has produced and directed commercials and brand spots for companies like Mattel, Fisher Price, Disney and Jamba Juice. He has 15 screenplays under his belt, and 2 novels, and is also a professional choreographer. 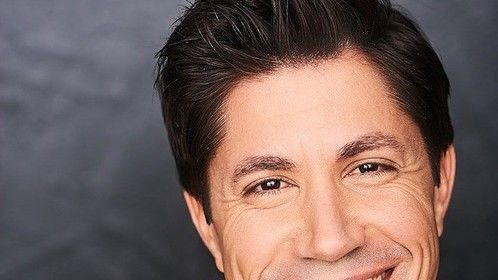 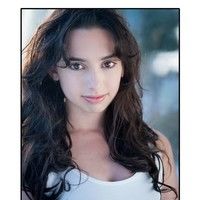