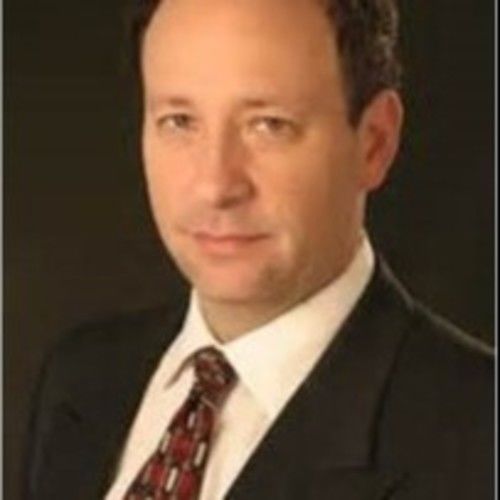 Jonathan Arnold, Esq. is an Oxford-educated attorney versed in the Academic, Commercial, Entertainment, Insurance, Multimedia, Outside Counsel, Publishing/Podcasting, Technology and UCC Law fields. Some of his former employers include Boeing, Paramount Pictures, NBC, Dubl-Click Software, , the Law Offices of William F. Flahavan and Gray, York & Duffy, LLP. He has been cited by the California Court of Appeal regarding proper scope/application of Specific Jurisdiction: VirtualMagic Asia, Inc. v. Fil-Cartoons, Inc. (2002) 99 Cal.App.4th 228, 121 Cal.Rptr.2d 1, 9-11 and authored a Legal Opinion Letter accepted by Lloyd's of London for underwriting new media intellectual property insurance coverage. He negotiated and drafted the option/development contract(s) for the holders of the film rights to the Gabriel Garcia Marquez novel Love in the Time of Cholera and, while at Paramount, worked on clearance/licensing matters to profitably coordinate emerging new media into multimillion-dollar ad campaigns for films such as Braveheart, Sabrina and Star Trek: Generations. Some of his recent articles include: Development of New Approaches in Int'l Trade Law, (© 2018 Cal. Int'l. Law Journal) and The Emerging Locality of International Law, (© 2016, Valley Lawyer). He has worked as both an arbitrator and mediator for the Los Angeles Superior Court, and his contract drafting/negotiation encompasses work with Apple, Google, Hewlett-Packard, IBM, metroPCS, Microsoft and Aldi Einkauf GmbH & Co., oHG. Jonathan Arnold's legal work and teaching in the entertainment industry is informed by first-hand experience: he is the son of the late Newton Arnold, who earned the Directors Guild of America award for his work on The Godfather Part II and was sought after for numerous film and television projects, working with such legendary Hollywood helmsmen as Francis Ford Coppola, Blake Edwards, Sam Peckinpah, Carl Reiner and Steven Spielberg. He was also a director in his own right for such films as Bloodsport, was a voting member of AMPAS, served on the DGA AD/UPM Council for many years and was also a member of both the WGA and the SAG. 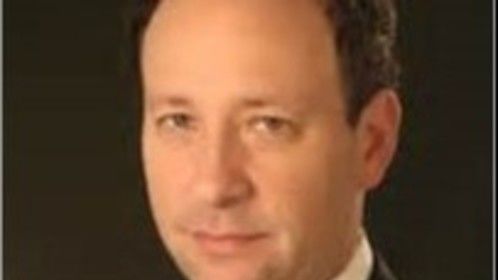