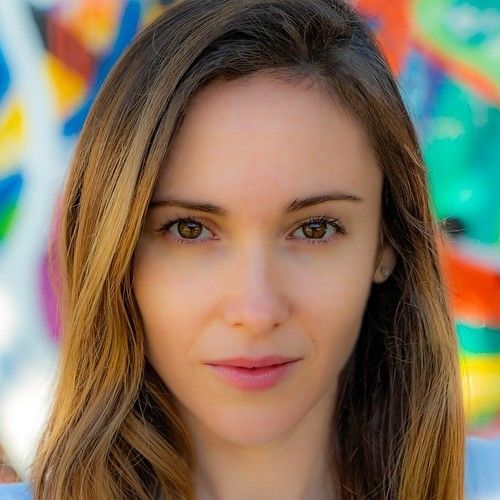 I'm an actress, producer, dancer and figure skater who began my professional career at 9 years old performing with Miami's Ballet Randolph. I studied Musical Theater at New World School of the Arts (Go Pigeons!) and went on to obtain my Bachelor's degree in Theater and Dance from The George Washington University.

After college I followed my passion for theater to Chicago where I performed in avant-garde and experimental theater projects, award winning independent films and commercials. While in Chicago I studied Meisner and Viewpoints at Black Box Acting.

Since moving to Los Angeles in 2016, I have continued to study my craft, taking ongoing scene study classes with Jeffrey Marcus, Craig Belknap, and Lew Palter as well as completing improv training at iO West (RIP) and commercial workshops with Killian McHugh. I recently shot multiple spots for DISH Network as well as working with Craig Gillespie (I, Tonya) on an underwater shoot for Indeed. 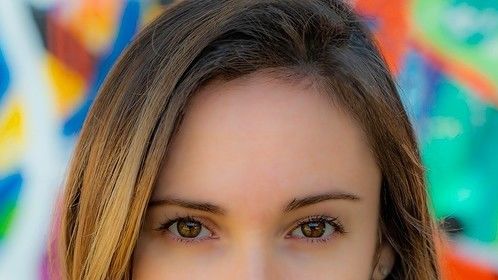 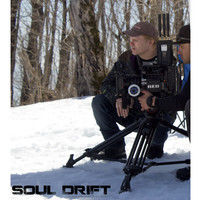