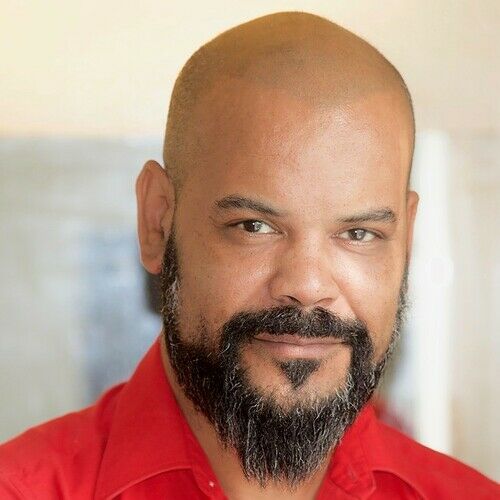 Born and raised in Madrid, Spain, the son of a
Puerto Rican matador and Bostonian production
secretary, Ramon was raised in the world of
Show Biz from an early age. His mother worked
on classic films such as “Patton”, “Dr. Zhivago”
and “The Great White Hope”. His Godfather
Pedro Vidal, was David Lean’s 1st AD.
Fernandez began his career in the industry as a
New York film critic, later becoming an actor and
screenwriter. The many years spent in front of
the camera, working with directors like Steven
Soderbergh, Scott Hicks and Tom McCarthy
have enriched his own cinematic vision, enabling him to understand the actor’s
struggle in a different way than most directors can. As a writer, Fernandez has
written four feature screenplays and two pilots, all of which were well received.
His very first “Blindfold” won Best Original Screenplay at the Manhattan Film &
Video Festival. His second effort “The Johnson Crossing” was optioned by
Michael Mailer (son of Norman) and his third “Anika” was optioned by Robert
Evans (The Godfather).
As director, Fernandez is now hitting his stride. His first effort “Hot
Tuesday” (wrote, produced, directed, starred & edited) won the 2014 Atlanta
Shortsfest. His second film, the highly acclaimed documentary “Glory Daze: The
Life and Times of Michael Alig”, won the Manhattan Film Festival in 2016 and is
currently trending on platforms such as Netflix, Amazon, iTunes, and many
others. A well-studied cinephile at the peak of his game. 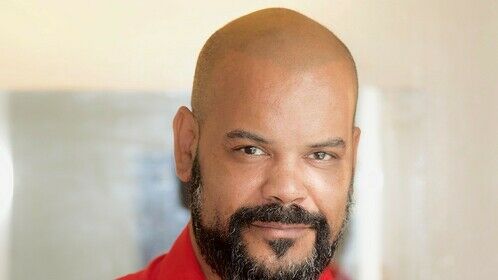