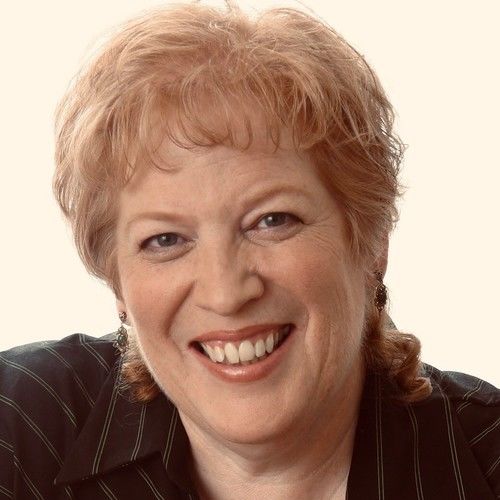 GAEL MacGREGOR
Independent Music Supervisor
​
Gael started wailing in church at an early age. By age four she was actually singing in the choir instead of causing a ruckus in the pews and by 15 was playing piano, cello, guitar, clarinet and flute. Over the years, Gael sang in operas, musical theatre, clubs and cabarets, performed in orchestras and with groups as musically diverse as R&B, blues, country, rock and big bands—becoming a virtual musicologist along the way. In the studio and on stage she sang back-up for everyone and their dog (including Dick Dale, Aretha Franklin and practically every Elvis impersonator you can name).

Tired of living out of a suitcase, Gael landed a job at a music supervision house. There she acted as the music supervisor for six films and four TV series, and provided music coordination and administrative services for countless other projects—moving on to independently supervise many more.

Because Gael speaks both 'artist' and 'suit' she can liaison with directors, composers and bands, then negotiate the deals and confer with the legal and corporate folks without missing a beat. All her consultations include that element, reminding her colleagues and students that today's industry models require both creative and administrative prowess.

Gael has also penned articles for entertainment magazines, blogs and short stories on intellectual property, musician’s rights, music technology, size acceptance, food, family & holidays and feminism. She has also co-written four fully-produced musicals, even starring in one of them. In Gael’s book, “Don’t Look Now...” she writes about navigating the ups and downs of life without losing one’s sense of humor or purpose. Along with long-time collaborator, RJ Hunt (author of “The Ordinary Life of Emily Austin”), she is currently co-authoring a series of children’s stories called “Tales from the Imaginarian” and is hard at work on a guide for wannabe music supervisors as well as a vegetarian cookbook.

And she bakes a yummy chocolate chip cookie, too.

Unique traits: Gael speaks both "artist" & "suit" and can bring both camps together in harmony (pun intended). 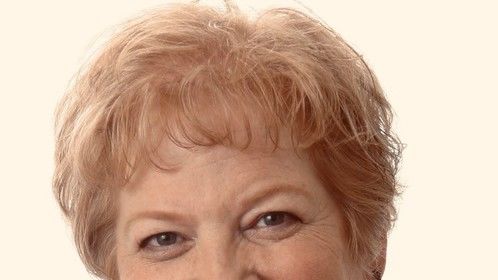 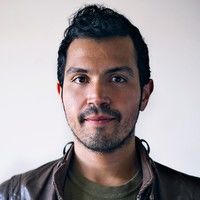 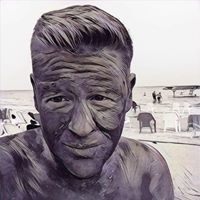