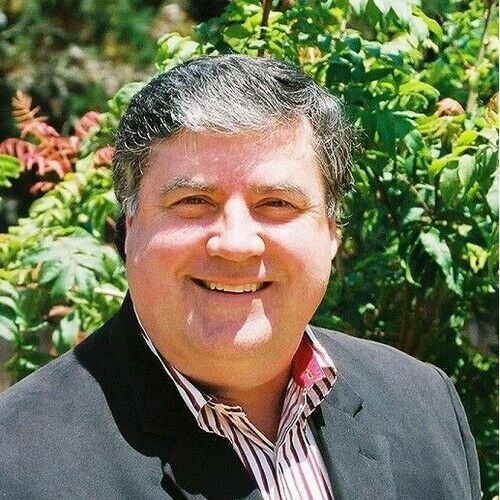 Glenn Callahan was graduated from California State University, San Luis Obispo with a Bachelor of Science Degree in Business Administration. Glenn is also a graduate of the Hollywood Film Institute with a certification in production and a certification in directing. Glenn has worked with Clint Eastwood, Universal Pictures and The Malpaso Company in the production “The Eiger Sanction” as well as through Warner Brothers Pictures and The Malpaso Company production “Josey Wales”. Glenn has worked with the Silver Screen Partners to finance various productions while Glenn was with Wells Fargo Bank. After graduation from Cal Poly, Glenn joined Wells Fargo Bank, was graduated from the Wells Fargo Bank Management Training Program and was appointed as an officer with Wells Fargo Bank. Glenn financed various projects including Silver Screen Partners and Tina Turner Productions due to the merger in Los Angles when Franklin National Bank became Wells Fargo Bank. Glenn’s association with Clint Eastwood is as a friend and Glenn has worked as a production assistant with The Malpaso Company. Glenn recently completed a Webisode production “The Mamaluke” for domestic and foreign markets as Executive Producer. 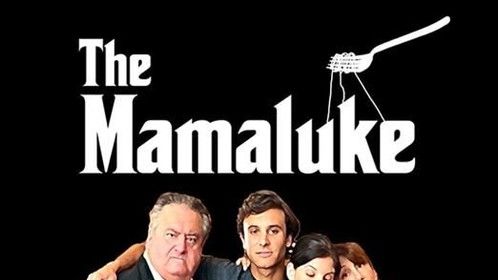 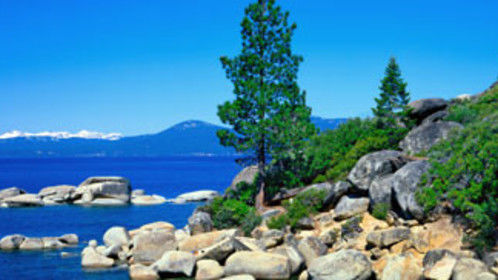 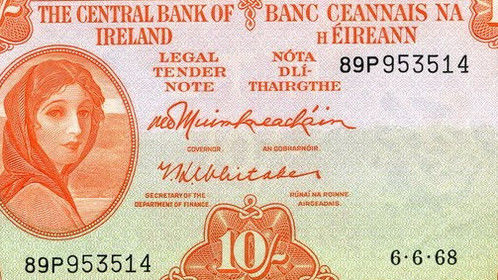 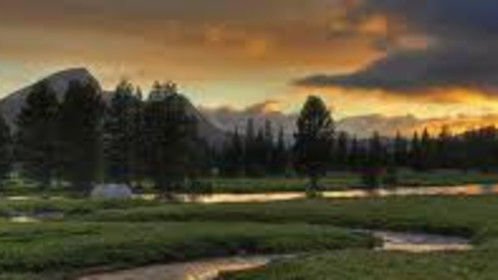