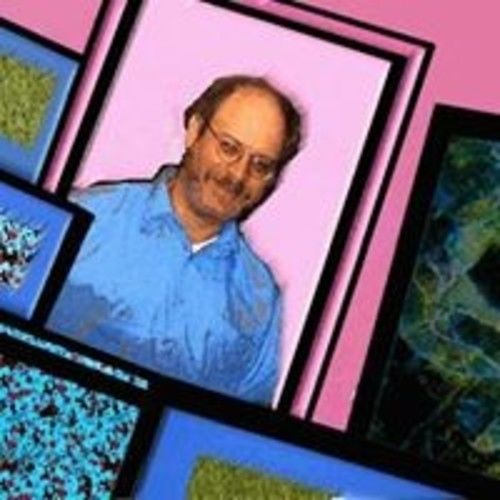 A short film I wrote, Patient Zero (directed by Jacob Chase), screened in the Cannes, Newport Beach and HollyShorts Film Festivals (among others) in 2011. Another one, Dosed (directed by Edward Gonzalez Jr.), screened in several Latinx festivals in 2018. The most recent, The PickUp (directed by Calix Lewis Reneau), went to festivals in 2019/2020. (Finalist, Changing Faces Film Festival, Sydney, Australia; Semi-Finalist, Los Angeles CineFest; Semi-Finalist, Blastoff.) Currently on Amazon Prime (it survived the downsizing of short films in early 2021.)

My screenplay, Parallax, was an official selection in the screenplays category of the GI Film Festival (Washington, DC) in May 2017.

Awarded a screenwriting fellowship by Moving Picture Institute in 2020.

Virtual performance of a full-length play, The Man With The Floppy Ears (written with a co-writer) as part of the My True Colors Festival (New York City), September 2020.

I was one of 10 writers selected from over 1,000 applicants for a sitcom workshop sponsored by WGA-East and the New York Academy of Television Arts & Sciences. 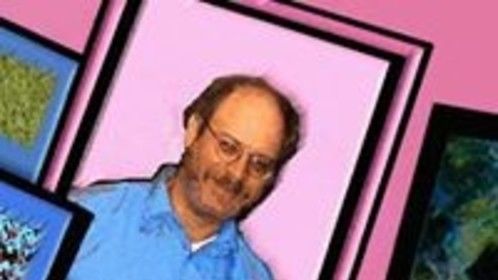 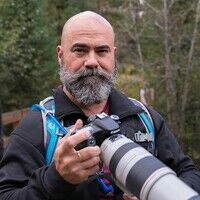