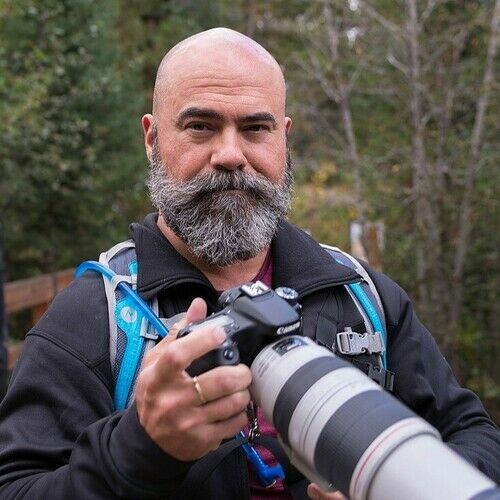 David Baugnon is an award-winning filmmaker and screenwriter, chosen as one of the International Screenwriters' Association Top 25 Writers to Watch in 2018. His feature screenplay TRIP was selected for the 2020 New York Stage and Film Filmmakers' Workshop and finished in the Top 50 of the 2017 Academy Nicholl Fellowships in Screenwriting.

His directing credits include the award-winning feature documentary Art in the Face of War (available on Amazon and iTunes) and the short documentary Matisyahu, which screened in more than 50 film festivals. David is a screenwriting consultant and previously taught screenwriting in New York for Pratt Institute and for Writers Boot Camp. 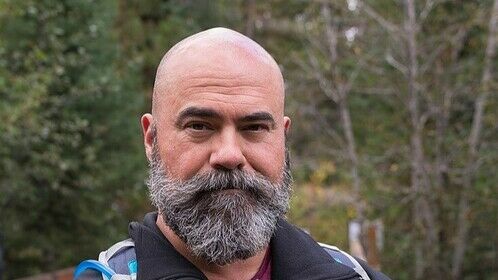 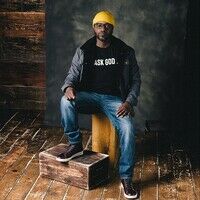 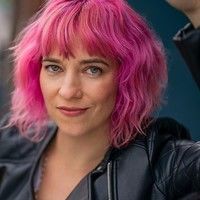 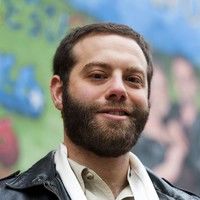 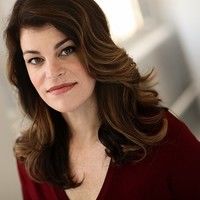 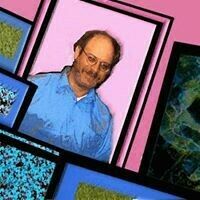