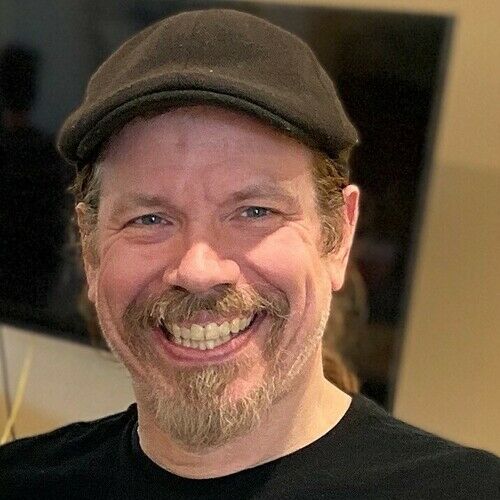 A movie & tv buff since birth, Bob (he/him) was raised on a steady diet of Godzilla, Muppets, Speed Racer, Stooges, & comics. In the 70’s he discovered the joy of creative writing. In the 80’s he started producing short films & flip-book animations with a stop-motion Super-8 camera, and this Midwesterner has told stories on stage, in print, and on film ever since. 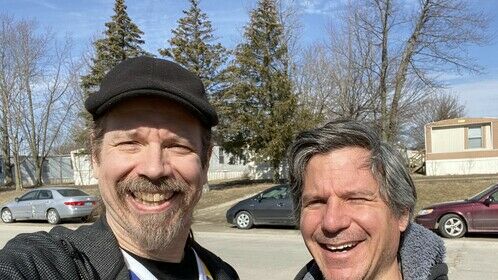 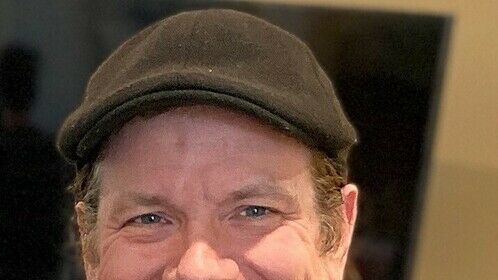 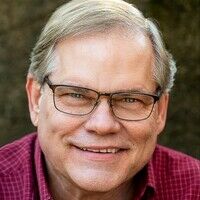