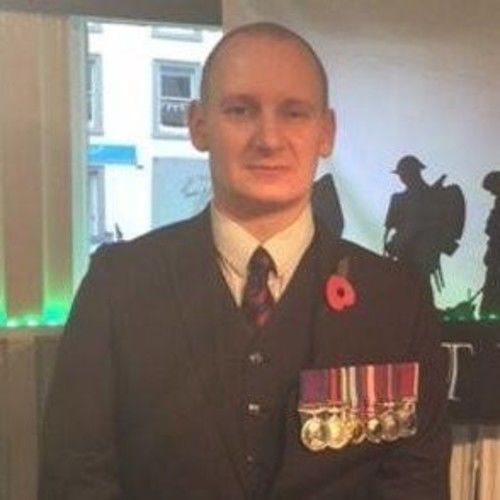 I am a former British soldier, who first developed an interest in writing as a child. My first writings were short stories, based on my own childhood experiences.
As a huge fan of film and television, it was only prudent that I would turn his hand to screenwriting.​
It's been a steep learning curve, and now, after several years of writing as a hobby, it's now time to take the next step and get these scripts into the marketplace.
Many screenplays follow a military-style/based on real events theme. Rest assured, weeks, even months of research, have gone into these to deliver a screenplay that is realistic and factually accurate. 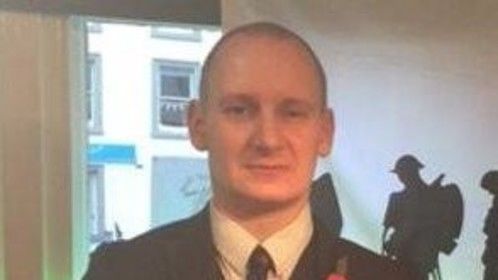 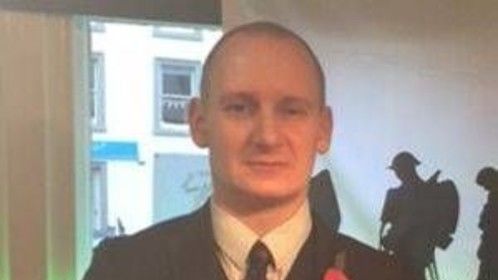