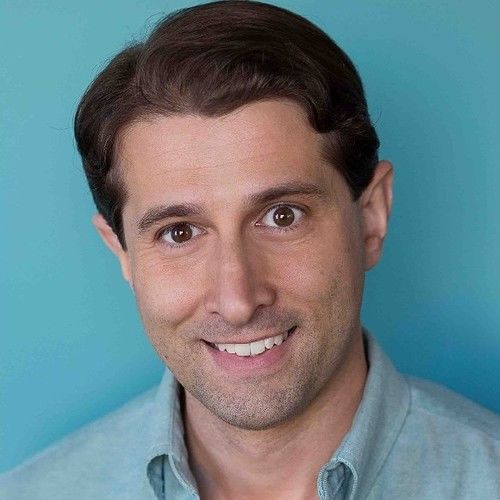 Writer and star of the popular, award-winning parody webseries HARRY POTTER AND THE TEN YEARS LATER (2 million views on YouTube). Currently seeking to produce a multi-camera sitcom unlike anything the world has seen titled MASTER & SLAVE & CLAIRE. The pitch was a semi-finalist in the NBC Playground contest based on this 5-minute video - ?v=2XOjQ3BNmDQ 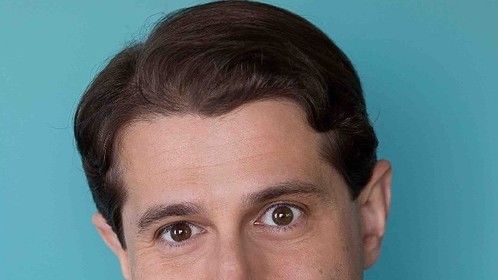 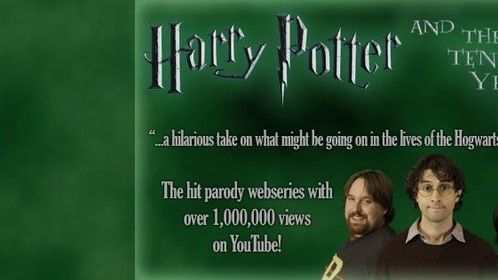