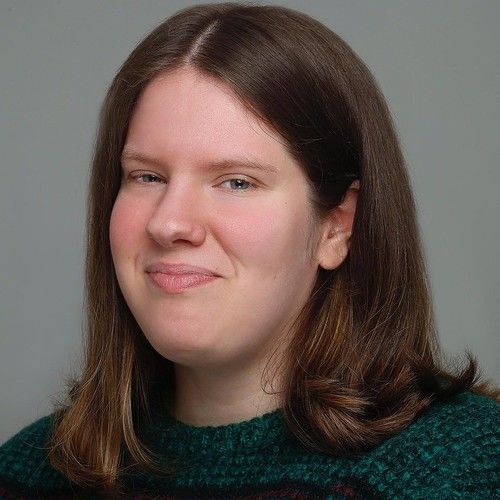 Amelia Spitler is a filmmaker. In addition to film production, she frequents the film festival circuit, coordinating festivals such as Sundance, Seattle International Film Festival, and DOC NYC.

Upon graduation, Amelia started her career with BIG BEACH, where she fell in love with creative development and producing. During her tenure, she produced her first short film, EX DISPOSER, starring Jack DiFalco. The film is currently on the festival circuit. Her additional credits include the Emma Seligman’s SHIVA BABY, Robin Weigert’s THE INTERPRETER, Omri Dorani’s THIS IS OUR HOME, which premiered at the 2019 Cinequest Film Festival.

Amelia is a proud member of NYWIFT and Independent Filmmaker Project. 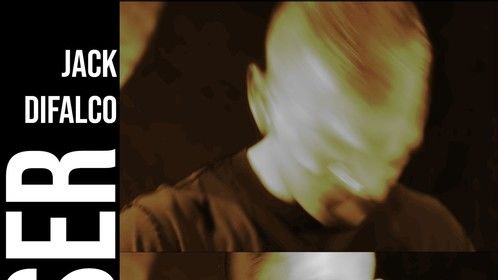 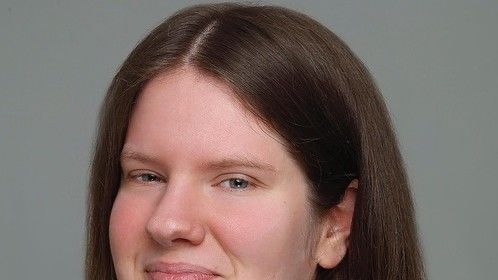 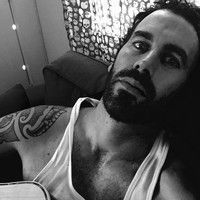 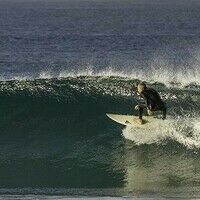 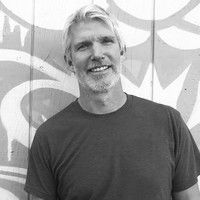