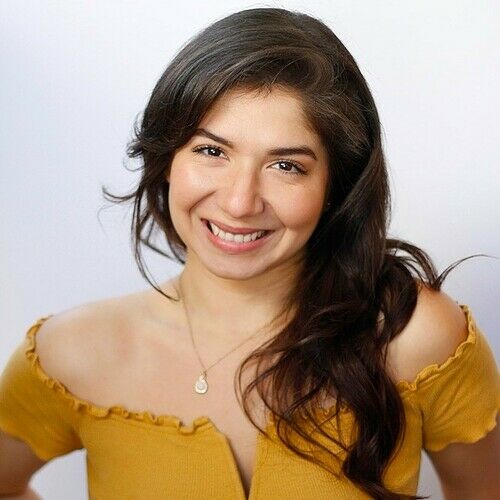 Laura Di Lorenzo is a comedian and a writer, originally from Venezuela and raised in Miami. She has been doing improv and sketch comedy for over 10 years and has been featured in multiple digital companies such as Mitú, Buzzfeed, Mas Mejor and LATV as a producer/actress/writer focusing on creating original comedic content. You can catch her stand up series “Laura’s Corner” on Youtube, as well as on her web series “The Chonga Diaries ” with her best friend Mimi which has amassed over one hundred thousand subscribers.

Laura won best digital creator and best fictional character for a digital company at Hispanicize, the largest annual event for latino trendsetters and newsmakers in digital content creation. She is currently on the “Characters Welcome” UCB house team, The UCB Maude house team "Smokeshow" and has a monthly late night talk show at UCB Franklin with her friend Mimi, “Last Night with the Chonga Girls”. 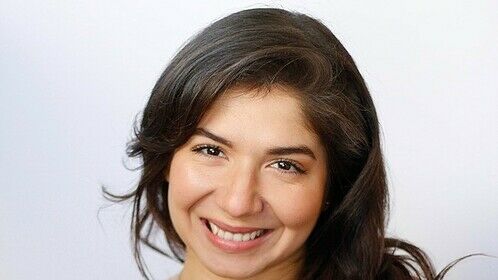