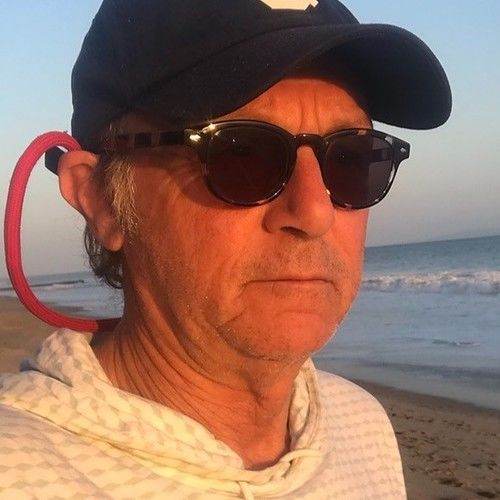 Attended Film School in London, U.K. in 1982-83. With my focus on film producing my American wife and myself left England for the USA, where I soon realized the most important aspect of getting a film made was at raising the money stage. Which led me to peruse that path and so my main resource of my own income Since arriving in 1983 has been from the investment world where I have successfully closed over 2500 separate Investments small and large from $10K investments back in the mid 80’s to over 3 mill funding over $100 million dollars of Private Equity Capital in several areas, but mainly in the FILM, Energy and Tech space...along with company startups.

As a resource for motion picture financing since 1989, I first funded “Going Overboard”, which made the distributor 50x their investment and was Adam Sandler’s first feature, which also provided a SAG card for Academy Award Winner ‪Billy Bob Thornton‬.‬

Currently myself and my team know and interact with professional motion picture financiers both domestically and internationally including civilians from Wall Street, VCs, Family Home Offices, Banking Institutions and the industry insiders at studios, mini-studios and agency packaging, as well as both the senior debt and matching funds players. Having a close working relationship with these potential sources of financing has provided necessary clarity and knowledge to both appropriately and efficiently prep writers and IP package owners, from screenplay to shark tank ready to fund.

I have solid connections for aiding in major distribution efforts for worldwide and domestic features for theatrical releases and Television distribution channels for network, cable and all digital platforms. I can be engaged as either producer, executive producer or as a consultant.
IMDB. Paul Ruffman 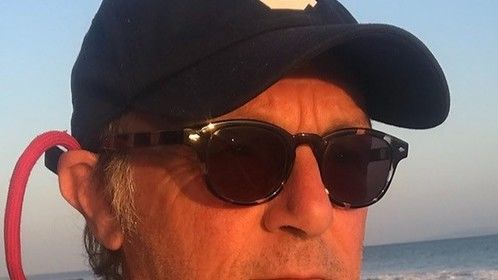