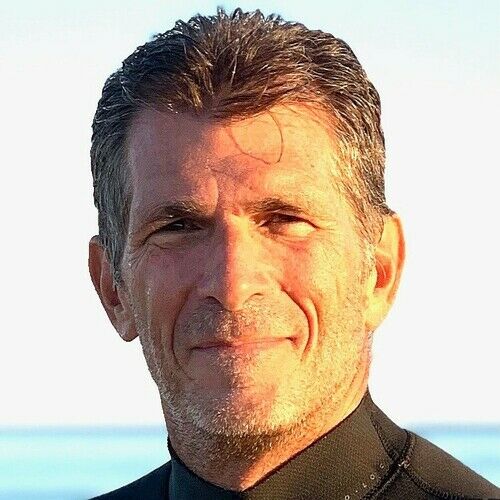 Randy is a full-time screenwriter based in Portugal.

A former senior executive previously living in Tokyo, Randy walked away from a 30-year corporate career that spanned the globe (from France and Spain to China and Japan) to dedicate his time to writing.

Randy has completed two feature-length comedies (“Nazareth High” and “The Expat”), two short scripts (“Surfing in Siargao” and “Seniors Suicide Club”) and most recently a one-hour drama pilot (“Villon”) based on 15th century French poet François Villon. All his work has placed well in competitions.

He is currently doing research for his next feature-length screenplay, a historical biopic set in 19th century Portugal.

Franco-American, Randy is fluent in English and French. He is also proficient in Portuguese and continues to study Japanese. He has also studied Spanish, Russian and German.

Randy combines his language skills and his from-the-inside understanding of different cultures to bring to life stories with a confident and grounded international streak.

When Randy is not writing, you may find him surfing at his local beach break an hour north of Lisbon, at home baking arguably the finest homemade sourdough bread in all of Portugal, or traveling to places near and far. Unless there is a global pandemic, then it’s either the bread or the surfing. 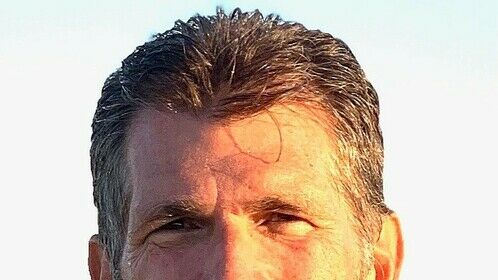