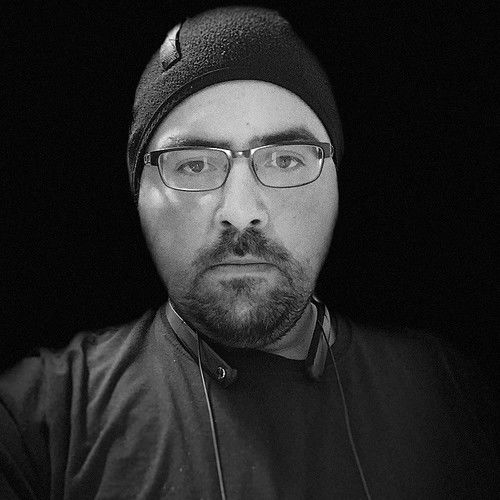 What got me into writing was trying to get into the video game industry. A while back, my brother and I wanted to work as video game designers. We started taking classes, and after a long battle with cancer, he passed away. His passing away took a toll on my mind as I couldn't and still find it hard to get over his passing.

I failed out of college and started writing, but where I come from “making it out,” you either needed to have a four-year degree or move drugs. I linked up with a friend from high school, and we started moving drugs, we created a rap group called five-star money gang, but I was the video guy. It was a front to tell people other than telling them I'm jumping in and out of 18 wheelers Monday through Friday and blowing my money by Monday, only to repeat the process of week after week and the stress of having shipments fail, drugs stolen. Having to break into a house from the guy whole stole from us, I risked my life, and my hand didn't even shake what the fuck.

So, things eventually kept failing, and we went our separate ways. I went legit and found myself working as a correctional officer, where I saw a man try and take his own life, and all I could think of was, “why the fuck did you have to do this at the end of my shift.” A riot broke out; we had to gas some gang members. I end up doing hospital duty, and there was this girl who was deaf. She writes her name on the whiteboard. Her name was Stephanie; I erased it and changed it to deaf-anie. I didn't leave it like that, but it gave me the idea for a comedy script I call Heartbreak Hotel. 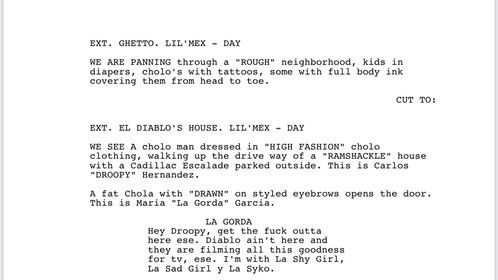 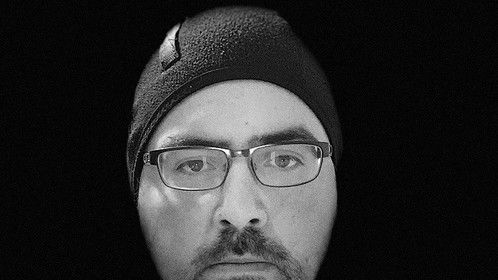