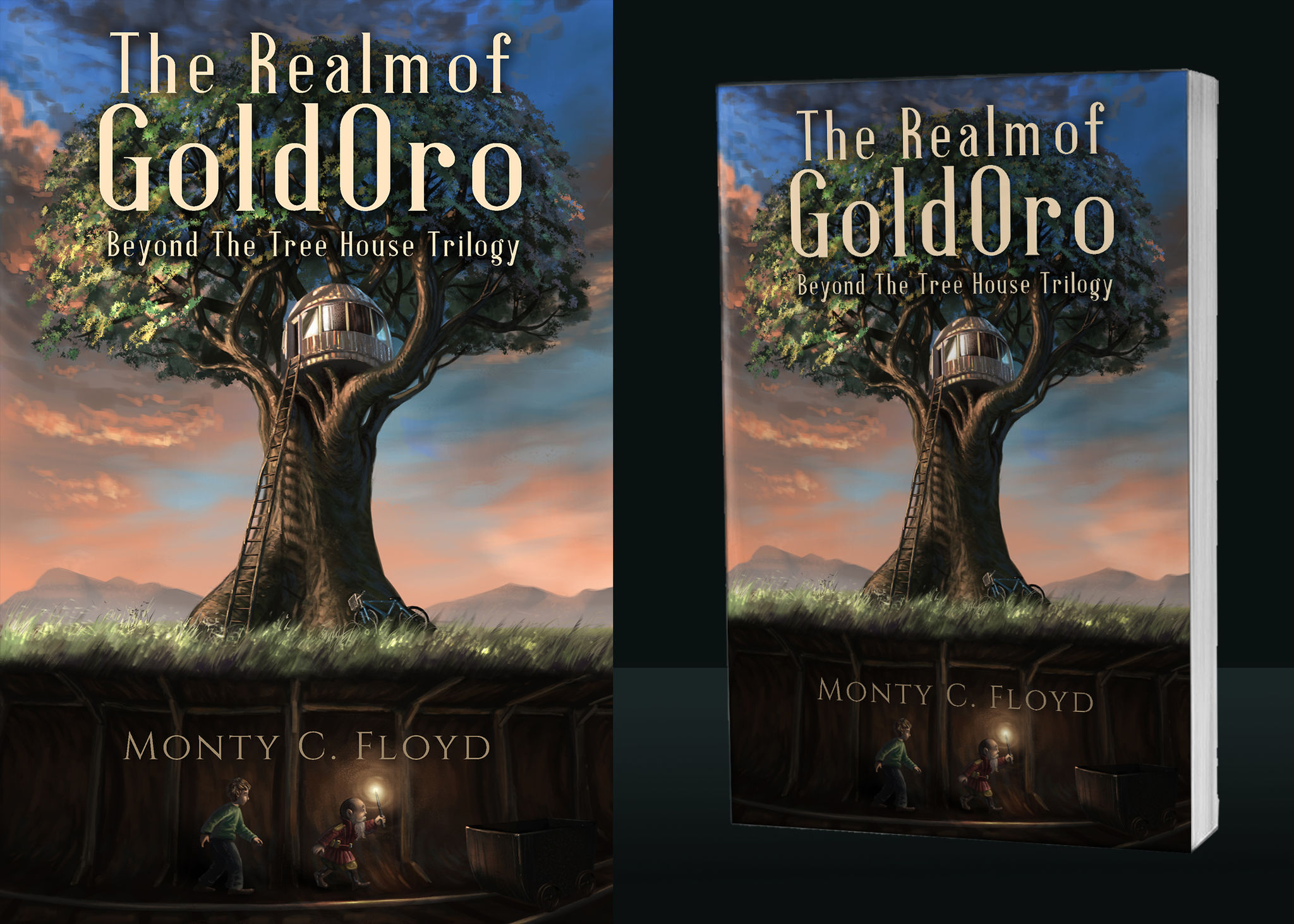 While riding his bike through the forest, a young boy discovers a mysterious tree house serving as a portal into an underwater civilization of fallen angels, which he must help to save humanity.

WHAT HAPPENS WHEN A LOST CIVILIZATIONS THRIVING WITH CELESTIAL WARRIORS, ALIENS, AND FALLEN ANGELS THREATEN HUMANITY?

THE BOOK: Ten-year-old Timmy Carlton’s life takes a dramatic twist when the ancient book he buys in Rome beckons him to a mystical tree house after his friend Sakura mysteriously vanishes. Inside, Timmy discovers a portal into an abandon mine of a lost civilization where he meets Aleday, a klom who shares the book’s secrets tell of humanity’s past and its future demise. But nothing prepares Timmy for what Aleday reveals next—the book selected Timmy to save humanity and everything beyond it.

THE MISSION: Aleday enlists Timmy’s help to stop Bauchloss, a robotic ghost creature wanting to revive the underwater world Sidonia to its original Atlantis-like glory, threatening to reshape the universe, as we know it. The Realm of GoldOro is a tale of discovery and heroism with Timmy battling a dark force on a perilous journey to win the freedom of his friend, Sakura and other children, forced to mine gold for Bauchloss’ cause, in a world where he may never return.

THE FUTURE: Beyond the Tree House trilogy comprises three exciting light epic fantasies; The Realm of GoldOro, The Silvanas, and Comes A Warrior. In the fourth installment, the series expands into a darker, futuristic series with underwater aliens and empires spanning from Virginia to Japan’s sunken city, Yonaguni, titled Timmy & Sakura: Watcher’s Retribution.

In the first book of a new series Monty Floyd creates a stunning combination of action, adventure, heart, humor with engaging characters who serve as positive role models.