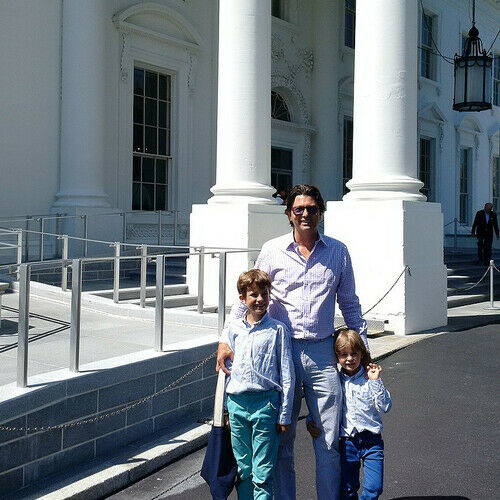 I am originally from Texas but currently live in Germany with my wife and three children, and our Welsh Terrier, Calypso. I have travelled the world, lived in four countries gathering stories, inspiration and unique points of view. While juggling the kids I'm working on Outcast Otter children's travel world, feature films, Carltons "Jet Set" Web Series, and a children's literacy/empowerment foundation concept for Tanzania centered on characters and story-telling for young girls and dropouts.

I have just released a children's book, Adventures of Calypso on Amazon, while finishing two other books; one a middle grade fantasy trilogy, and a romantic comedy, in addition, written Dancing Pajamas, a bedtime story for an Austrian hotel.

In the last six months, five of my scripts have placed in 12 film contests.

I like to create, and best to work with a creative team. 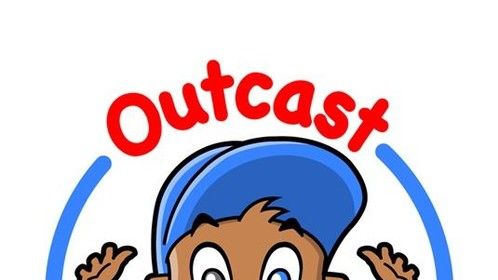 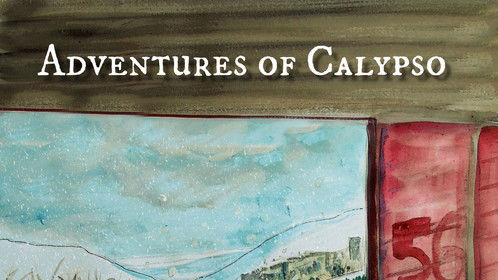 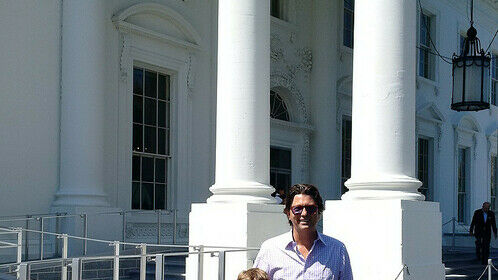