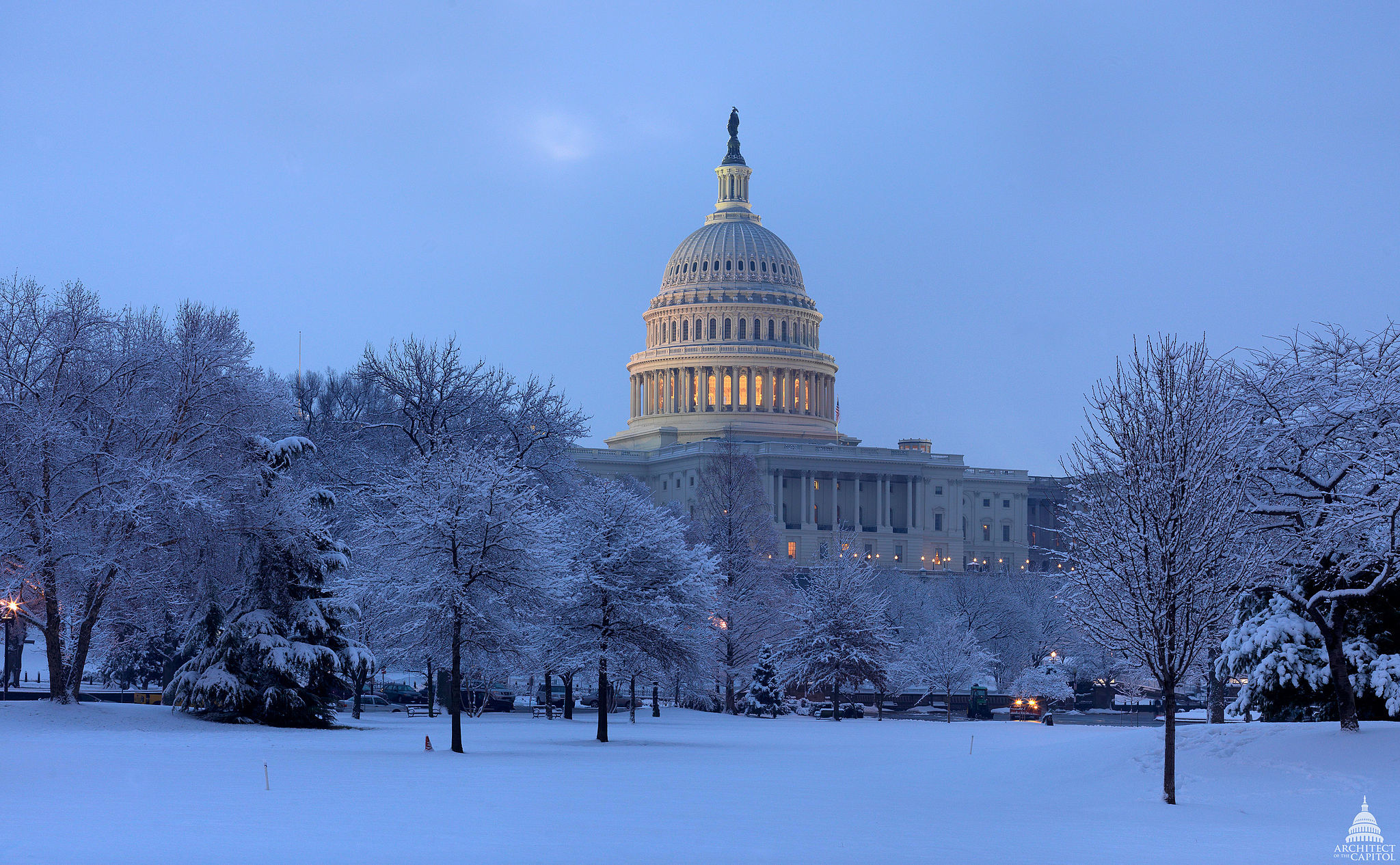 WHO KNEW?
By Monty C. Floyd

The life of cynically-romantic DC press secretary engaged to the president’s political director life changes when a Hollywood A-lister splashes into town.

Tone: The capitol of power and glamour collide in this modern-day love story; a Notting Hill meets Serendipity tale that romanticizes D.C. ... at Christmas.

Synopsis: When Hollywood's biggest celebrity is past for a meaty role, he takes it upon himself to nail the part. Tired of franchises and meaningless relationships, Grant McAllister tackles a political drama which sweeps him to the nation's capital meeting Hope Donahue, a vibrant, go-getter wanting more professionally and personally.

Working at the center of political power, and set to marry Dan Warner, the President's political director, Hope seemingly has it all -- except freedom. Between her father, Dan, and ever-demanding job, Hope's life is so neatly planned she lives each day on cruise control.

But the tach hits 8,000 when Grant McAllister roars into her life --

Charged with helping Grant research his role, this average girl, and movie star, board the fairy tale roller coaster, but Grant's past, and Hope's present, almost derail their future.