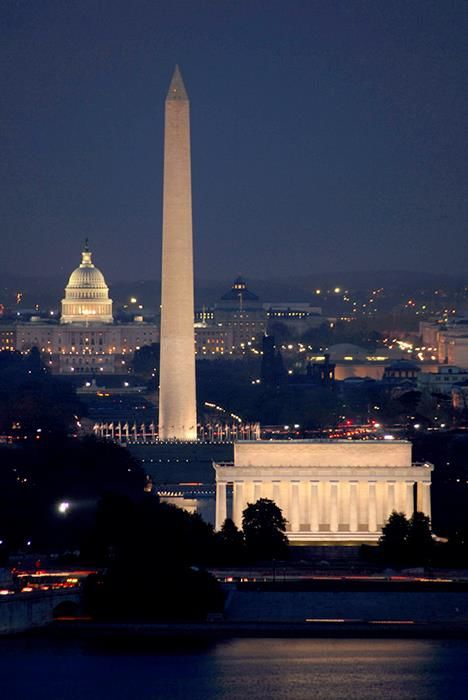 To increase his power on and off the US Senate floor, a ruthless and brash Texas Senator hires a manipulative young politico who creates a clandestine empire with mobsters and oilmen.

In the world of politics where so much is at stake, it’s not only necessary but imperative to destroy enemies. Lord is a Roman-à-clef saga set in 1959, a rich and riveting epic chronicling a political powerhouse and Texas royalty. US SENATOR JACK WAGNER (40s), uncouth and loud, is the series’ axis mundi who provides a front-row seat to the challenges the most influential man in D.C. faces building a political dynasty while balancing a family life as a father of three (23, 20, 18) children.

What happens when power becomes too insatiable, when loyalty is tested, when a son questions his father? What happens when a mentor and the mentored desire different paths, and worlds collide, propelling them at odds?

Lord is a heightened world with an authentic feel. Monty wrote this mid-budget series about money, family, and power inspired by Bobby Baker, known as the ‘101st’ senator who was LBJ’s man, the most fascinating, and possibly most influential, politico few outside the arena recognize. He wished to expose the murders, feuds, political backstabbing, blackmail, kidnappings, greed, and espionage that unfolded in the orbit around Senator Lyndon Johnson and Bobby Baker. The series will draw on Monty’s unique approach to storytelling and interweave extraordinarily high political and global stakes with grounded, character driven narratives.

The conflict between respect and legitimacy is seen throughout the series as the ebbs and flows of power change Jack and those around him. Although an ensemble series, Jack is the heart of the show; sharp-tongued and quick-witted, the master of legislative matters, leader of the senate ‘Bulls’ whose murderous rampages, ruthless schemes, and lustful interludes make him seem monstrous. He thinks nothing of resorting to bribery and blackmail to get his way and appears heartless much of the time, actually taking pride in his nefarious nature. However, with his family or the underprivileged, we witness a sympathetic and complex character. His inner conflict is making his political and family life work without appearing weak, while his outer struggle is keeping MARSHALL HARRIS (40s), a department store tycoon and Jack’s childhood friend, from destroying both his empire and family.

Meanwhile, Cole Eastland is constantly plotting, always running to make some kind of deal. Covetous, egocentric, manipulative and amoral, Cole resorts to bribery and blackmail to get his way, and despite his allegiance to evil (to Jack), he is such a charismatic and mesmeric creature we can’t help but be impressed, even sympathize with the Machiavellian figure possessing an Oedipal complex.

There are strong male roles in the storyline that present a tone of masculinity, but we also balance it with powerful female characters, which overshadow their male counterparts.

Take ELIZABETH WAGNER (40s) the soul of the show. A headstrong character that provides a great challenge to Jack. Thoughtful, controlled, and calm, she is the aristocratic and southern, supportive wife, who regards Jack’s unethical handling of issues deplorable. But when he wins a license for her TV station, she is thrilled, nudging brilliantly at Elizabeth’s hypocrisies.

Then there’s BROOKE DAVENPORT (20s) savvy, spunky, sultry, with an independent spirit who has problems with authority. At the onset, Brooke is naïve to the political game, but as the seasons unwind, morphs into Cole’s female equivalent, masking her manipulation and cunningness behind her carefree demeanor.

Maybe Lord is like Succession or Yellowstone with the family saga. Or perhaps Sopranos: Many Saints of Newark, but instead of the rise of a mafia don, it’s a political kingmaker. Or similar to House of Cards about politics. Possibly likened to the historical aspect of The Crown with legs spanning from 1959-80s. Or even comparable to Deadwood or Boardwalk Empire, which are based on true stories and real people.

But actually, Lord is its own show, exploring like no other the mysterious club of the United States Senate where committees are an imperious force, and whose chairman, unless weak and irresolute, is emperor. This is the age when senators drank all day, indulged in sexual dalliances with secretaries and constituents, accepted thousands of dollars in bribes, and still passed the most important legislation of the 20th century.

Lord reveals not only the complexity of politics and the real rot underneath but a series of discoveries behind-the-scenes of history’s most tasty and unknown events, and the players involved. The feeling of astonishment at finding out the Senate Rules committee was set to file charges against Bobby Baker the morning of November 22nd, 1963. Impressed to learn, Senator Margaret Chase was the first woman to be nominated for the presidency by a major political party. The surprise discovering Henry Marshall found dead by a Chevy pickup (shot five times with his own rifle) didn’t commit suicide. The titillating sensation uncovering the East German spy, Ellen Rometsch, seduced both John Kennedy, and a young Gerald Ford.

1960 is the year politics met glamour, the dawn of a new era for Hollywood and Washington ushering in the Hollywood-ization of American politics … and this is the story—