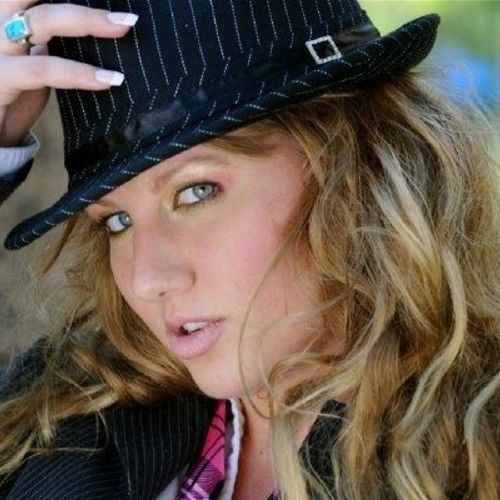 Crystal-Dawn Rosales was born in Surrey BC, Canada, spending most of her childhood immersed in the arts, theater, piano and dance. In 1997 she graduated from the Langley Fine Arts School with honors (major in Theatre), having performed in the school's musical theatre troupe all over the lower mainland & twice at the BC Festival of the Arts. In 2001, Crystal worked as a producer's assistant on a CBC short entitled "Fish out of Water", and fell in love with the other side of the lens. She met her husband & creative partner Christian Blaze while working on a student film, he was acting, she was production managing, and they were married a short time later that year. In 2003, they released their debut short film, a sci-fi/drama entitled Spank (2003), which premiered at the 03 Santa Fe Film Festival and went on to screen at over 30 other film festivals in North America. In 2005, "SPANK" was purchased by the CBC and aired across Canada on the late-night television show ZeD TV. In 2007, Christian & Crystal released their first feature film, a sci-fi thriller entitled Alien Agenda: Project Grey (2007) which is currently in distribution around the world on DVD & TV. In 2009 "Project Grey" was aired via VOD in over 200+ cities in the USA. The film was also chosen to open the annual Ottawa Latin American Film Festival in March, 2009 and the newly edited "Project Grey: Directors Cut" debuted at the 2010 International Science Fiction & Fantasy Film Festival of Athens in Greece. She is currently in the process of producing, writing & directing their next feature film, a social-drama entitled "Through the Eye of the Needle"(2012) shooting in 3D, and has co-directed & produced several shorts under their film company Cn'C Productions Inc. [ca] including the 3D short Defending Maldito 3D (2010). She is a USA/CND dual citizen, residing in Vancouver BC, and is represented by Ben Silverman at The Characters Talent Agency in Vancouver for production & literary work. 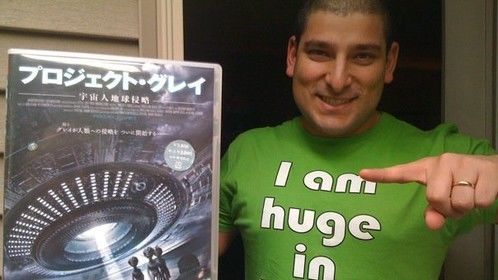 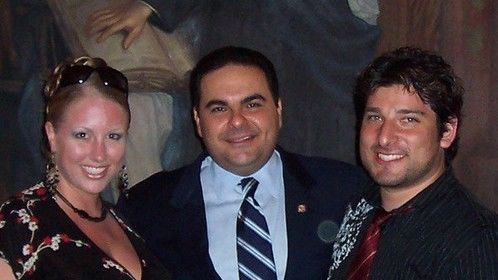 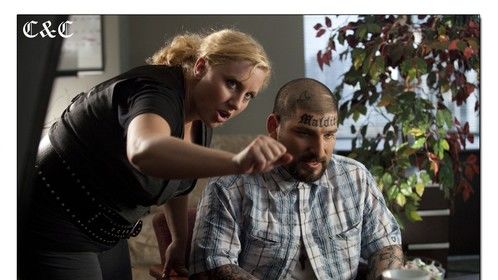 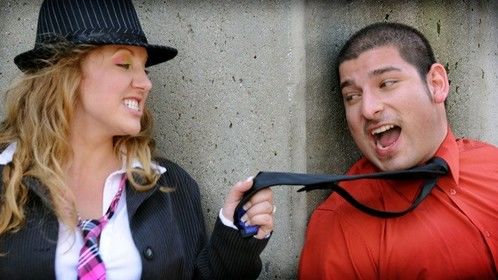 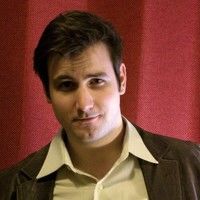 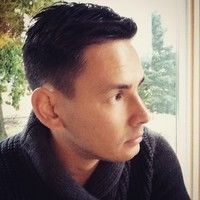