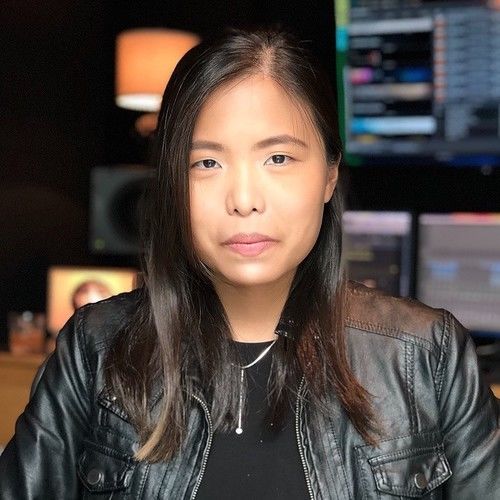 Denise Santos was born and raised in the Philippines, where she began playing classical piano at the age of four. She continued to cultivate her love for music by being a guitarist for rock bands, composing music for theatre, and singing in choir. Denise started her professional music career in 2012, joining alternative jazz band Hidden Nikki and composing for award-winning films and tv shows. Since then, she has scored 11 full-length films and countless advertisements and short films. In 2014, Denise moved to the United States and studied the art of film scoring through UCLA's Extension programs. Today, she continues to thrive and advance as a talented composer and musician, taking inspiration from her distinct pop, rock, and classical roots. Her most recent credits include music for TV shows "Primates' (BBC), 'Apollo: The Forgotten Films' (Discovery), 'Alaskan Bush People' (Discovery), and for feature films 'Billie and Emma', and 'Baka Bukas (Maybe Tomorrow)' by Samantha Lee. 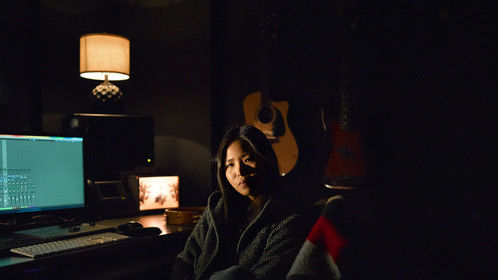 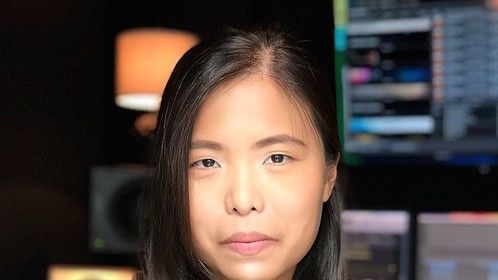 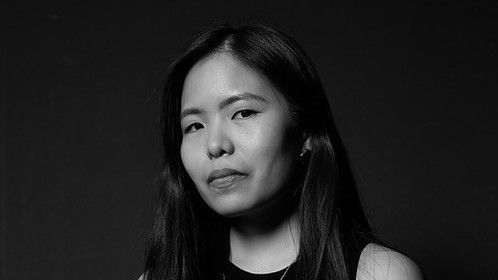