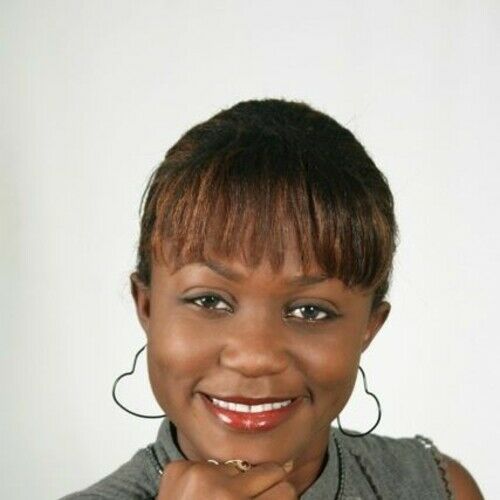 I am CEO of Gina Parris Entertainment, you can check my website and go to this link on fb to join my entertainment page here it is #!/pages/Gina-Parris-Entertainment/154349781271343
Television - TV series "Starvey's Angels." Principal role Gaga (the witch).
Film - Home Again starring Tatyana Ali and CCH Pounder as "Jamaican Passenger." Between Friends as "Girl in the club."
Stage - Stand up comedy at a national level in Trinidad and Tobago in various comedy shows such as the following: World Laugh Festival 2011 and 2012, Last Comedian Standing, Picnic Comedy Festival, and Command Performances, Yangatang Comedy tent 2009-2012.
Commercial - Long Circular Mall Gym RBC Bank Comedy ads for comedy shows.
Training - In Hollywood I also took part in a dialect session with Joy Ellison and I took three more sessions with her in Trinidad on January 20th – 22nd , 2012. Joy Ellison is a famous dialect coach, she coached actors like Carmen Zeta Jones, Antonio Banderas, she also coached on major movies for e.g. the award winning Brokeback Mountain amongst others. I also received acting sessions in LA with actor/acting coach Kirk Baltz and actor/acting coach Rafael Noble, Rafael Noble acted with Natalie Portman and also has 20 television and motion pictures to his name, he also acted in the award winning movie Beginners. Acting certificates from Necessary Arts, and Raymond Choo Kong Productions. Talent Factory Film. House of Jacqui (modeling training).
Biography
I am a 28 year old woman from the beautiful island of Trinidad and Tobago. I wrote a lot of the scripts I performed on stage. I am a stand up comedian stage and film actress and I am also a script writer. I can write screenplays and stageplays. I am CEO and founder of Gina Parris Entertainment. 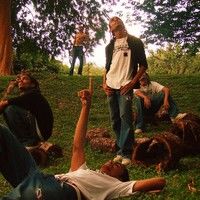 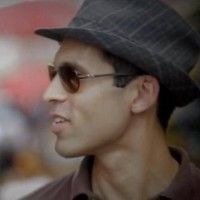 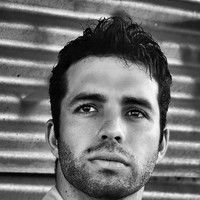