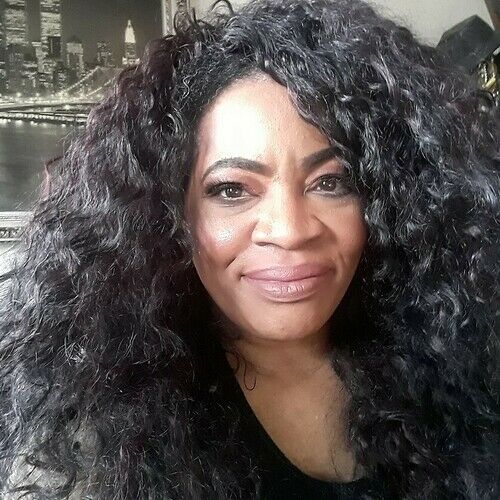 LA’CHRIS JORDAN is an award-winning playwright, author and writer/director based in Los Angeles who is known for creating compelling historical and social dramas centered on women and families. A West Coast and Louisiana native with French, German and Swedish roots, La’Chris is a University of Washington grad who was a feature writer for The Gulf News in Dubai, United Arab Emirates. She made her directorial debut with January 14th which is currently streaming on Apple TV+. The award-winning film has been screened at 70+ film festivals worldwide and received 50+ award wins and honors including an Africa Movie Academy Awards nomination for Best Diaspora Short Film. Winner of the 2019 Script Lab Screenwriting Contest, La’Chris is a 2021 BIPOC Writers Fellow, a Stowe Story Labs alum, a finalist for the SAGindie Fellowship, a Second Rounder for both the Sundance Episodic Lab and Austin Film Festival as well as a semi-finalist for the Lila Acheson American Playwriting Program at Juilliard. La’Chris has feature films in development with Vyre Network, a new streaming service, and Level 4 Press, winner of nine literary gold medals and 24 finalist awards. 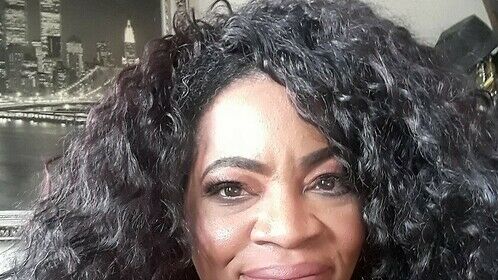