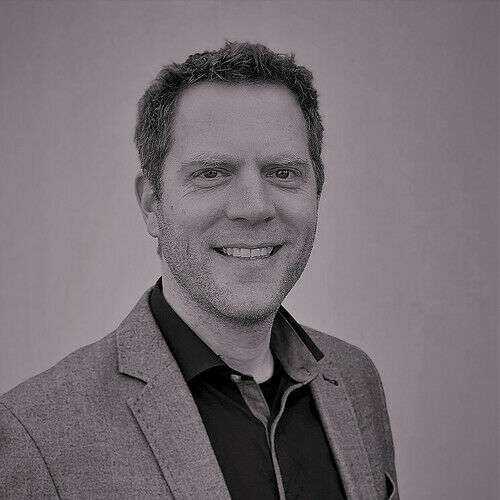 Frank van der Meijden (1978) is a Dutch director and scenarist.

Originally he is a journalist and linguist. This resulted (after some years of experience in newspapers and magazines) in matching positions as a speech writer and language trainer. Later on he worked for the Dutch police and police academy (in communication) for more than fourteen years. The last few years in International Relations in corporation with foreign police forces.
He is a lecturer of applied sciences in Communication. He also composes music, publishes suspense fiction and writes scenario's.
He has written (and published) numerous short suspense stories, a horror novel and non fiction in The Netherlands.
He wants to go abroad as a director and scenarist.

He also is capable to be voice artist (and adviser) for Dutch parts in the script. 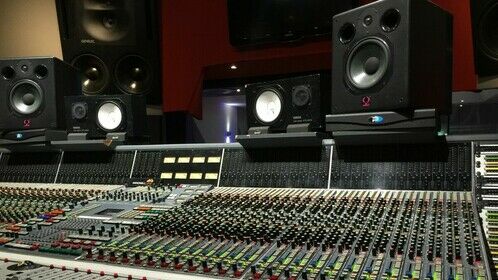 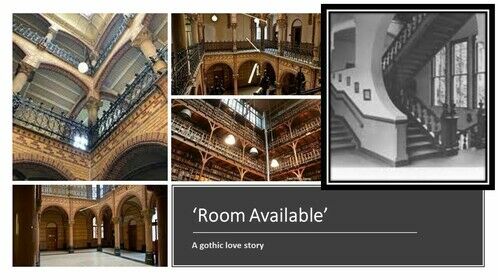 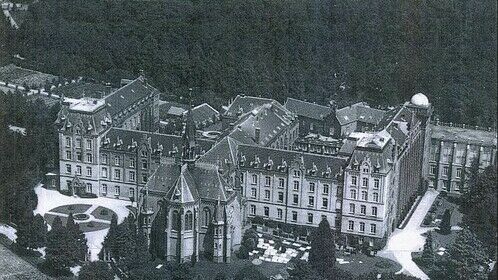 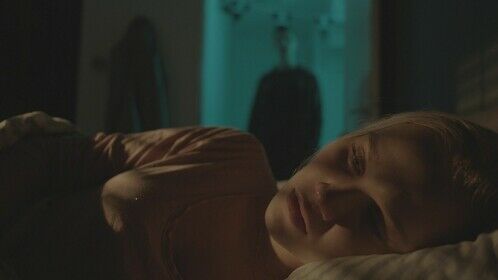