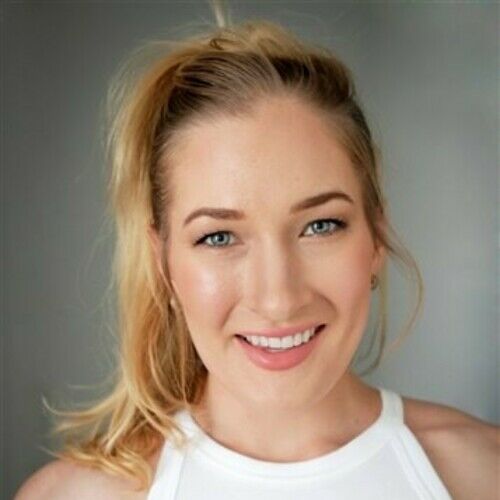 Emerging Australian writer, actor and comedian, Annisa Belonogoff, has made a splash in film, onstage and in Sydney stand-up scene. With sold-out solo shows at the 2019 Sydney Comedy Festival, Annisa recently toured her show, which she both wrote and directed, Dear Future Ex-Husbands, to Brisbane, Perth and Adelaide. She studied screen acting at NIDA, and has had the privilege on working onset with feature films such as Wish You Were Here and Thor: Ragnarok. Annisa wrote, performed, and produced an two award-winning short films (Reality Check and Face Forward) delving into modern dating life. Her current writing projects include, Teacher’s Playground, is a nostalgic comedic song to her rural upbringing in Emerald, Queensland. Not Russian Anywhere, a funny because it’s true story of a young Russian-Australian women learning to deal with her very Russian family, (another ode to her upbringing and family). The Estate, a psychological thriller which questions who we trust and joint writing collaboration sci-fi action adventure, Dearth. 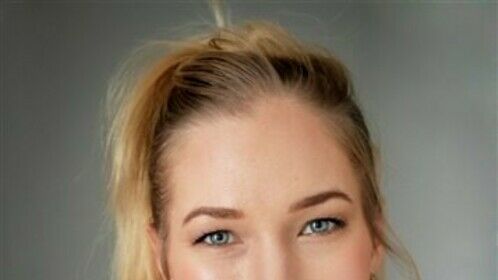 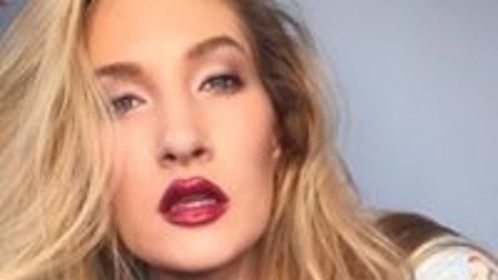