I was born in Bosnia and raised in Croatia. At the age of five, I was present in the 1993 War when Croatia fought for its independence and I was moved around to many different refugee camps. In 1995, I was accepted to live in Germany at a refugee station until the War calmed down. Four years later, Germany returned me to my Country, and I lived inside an apartment with remaining bullet holes. A year later, in 2000, my family was accepted to move to America. When I arrived here, I was already a seventh grader and didn't speak any English. I never had long term friends, part of it was the constant moving around to survive. I was bullied a lot because I did not speak the language, but I knew my family came here for a better life, so I did my best by teaching myself how to speak, read and write it. After surviving a abusive relationship, I worked hard to get through school, and was the first one in my family to graduate from College. First, I obtained a LPN degree, however, I realized it was not something I wanted to do forever, therefore, I went back to school and graduated with a Bachelors in Technical Management. For the past 6 years, I have been a High Risk Adult Felony Probation Officer for the largest County in Ohio. I looked back at my life, and realized how far I have gotten on my own, and what I am capable of, even with all the setbacks and painful memories I had in life. This made me realize that I do have the ability to fulfill my actual dream as a novel writer, and screenplay writer. I currently have two novels released, Secrets in the Woods beyond the darkness and Secrets in the Woods betrayal of Arfabele.
I am also currently working on my third novel, which is about the 1993 Bosnian War I was present in, how I survived it, and the struggles I was faced with as a refugee and an immigrant. My goals are to write novels in which can be transformed into motion picture as well as creative screenplays on their own.

I have a great imagination, but the best qualities I hold are hard work, loyalty, dedication, learning fast and the willingness to always improve at whatever it is that I am doing. I have a lot more projects to provide you with in the near future. All I request is for you to give me that chance.
Thank you very much for your time. 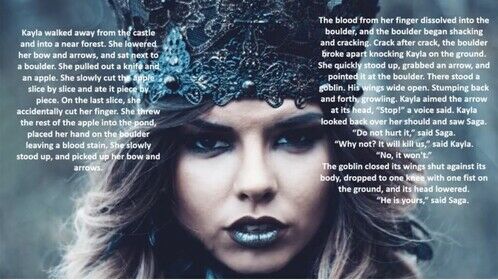 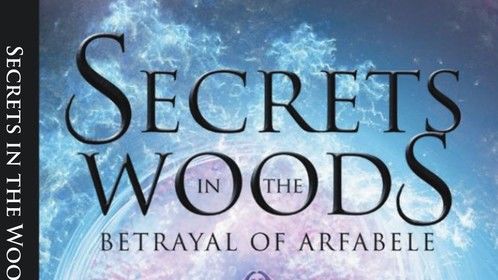 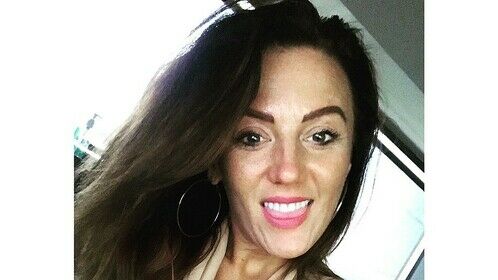 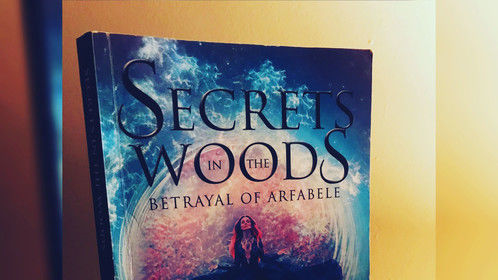