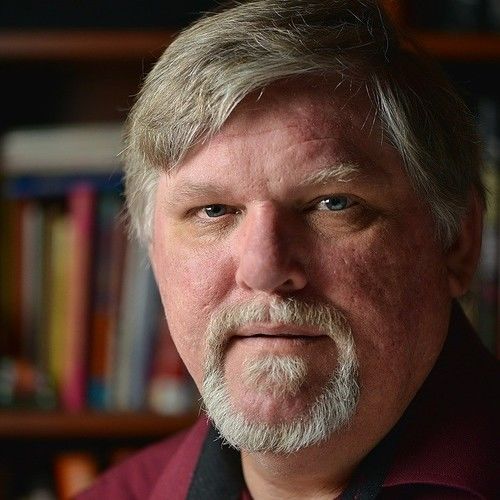 Dave Wickenden has spent time in the Canadian Armed Forces before the Fire Service, so is as comfortable with a rocket launcher as a fire hose. He has brought six people back from the dead using CPR and a defibrillator and has help rescue people in crisis. He has learnt to lead men and women in extreme environments. He loves to cook, read and draw and write. Dave ran his own home based custom art business, creating highly detailed wood and paper burnings called pyrography. One of his pictures of former Prime Minister Jean Chretien graces the walls of Rideau Hall in Ottawa.

After 31 years in the Fire Service and attaining the rank of Deputy Fire Chief, Dave retired to write thriller novels full time. He is a member of the Writer’s Union of Canada, the International Thriller Association, and the International Screenwriter Association. His works comprises of IN DEFENSE OF INNOCENCE, 2018, HOMEGROWN 2018, and DEADLY HARVEST 2019 and MAD DOG July 2020 through Black Rose Writing. He has adapted all four stories into screenplays. 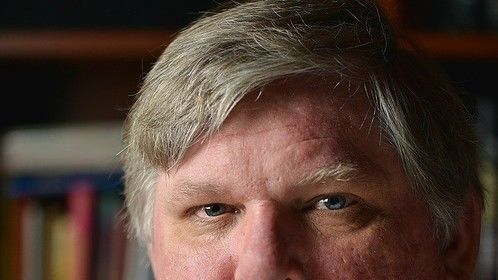