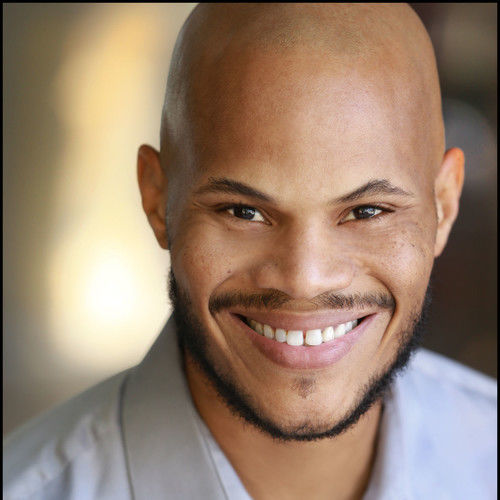 Rick Irvin is a professional theater actor from Monterey, California. He relocated to Los Angeles to pursue his dream as an screen actor. Soon after, he landed recurring roles on soap opera "Days of our Lives" and also enjoyed a role on the classic soap "Passions" as Officer Benson. He co-starred in Warner Brothers' "Fallen Angels" as Officer Stillman and starred in the horror films "Darkwalker" and "Ghost Month." After learning more about the film making process he turned his focus to become a multi-faceted resourceful film producer also. Among his film producing credits are "Intersection" which has won an amazing 36 film festival awards and "Heavenly Deposit" which he also co directed. 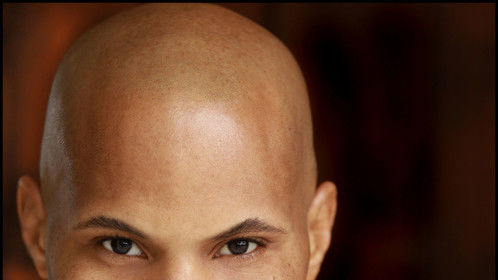 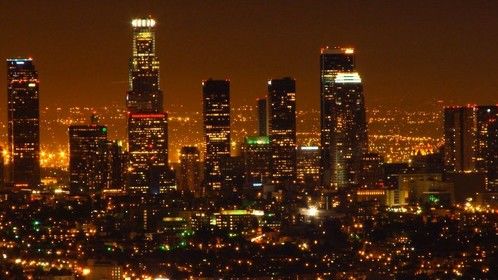 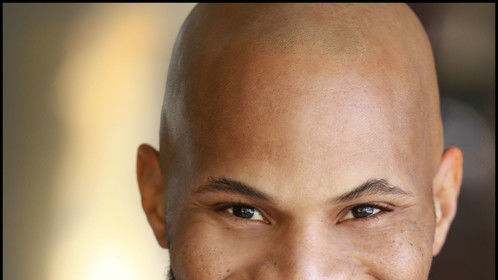 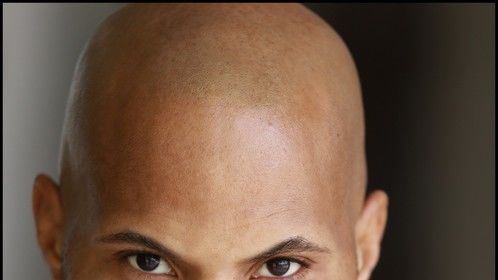 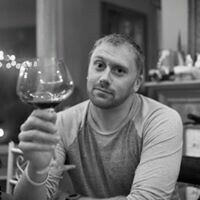 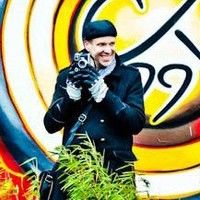