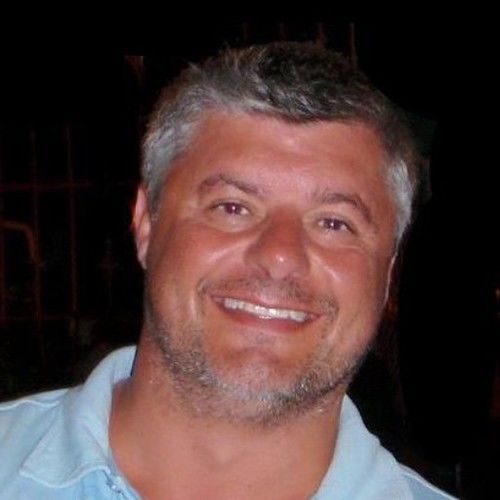 Originally from the UK, Colin is a Canadian-based writer, actor, and art department member. He has over thirty years of production experience with over 300 hours of produced film and television. He has worked Internationally on big-budget studio features and high-end television series in the U.K. Canada, Mexico, and the U.S.A.

Over the years he has been fortunate enough to work with a number of award-winning directors including James Cameron, Brian de Palma, John Landis, Jon Amiel, Frank Oz, Alex Garland, and Sidney J. Furie.

He is also an accomplished improviser and former member of the award-winning Vancouver Theatresports Improv. League. He has also performed in countless shows with his own improv troupe, the Nervous Sheep. As an actor, he has performed in television series and feature films as well as a large number of theatre productions. 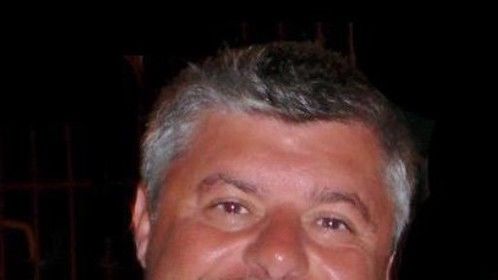