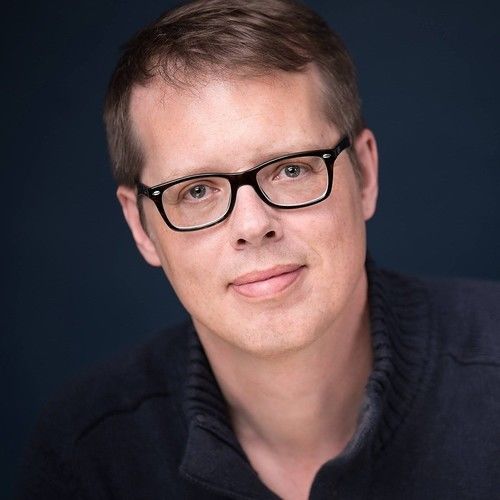 I am a film composer, singer/songwriter and pianist from Toronto, Canada.

I love film music, and I have composed original scores for several short films, ads and documentaries. I also work as a piano/keyboard player and arranger for many other artists. As a singer/songwriter, I released my own original album, "Great Expectations", which received airplay on Canadian radio.

Some of my composition credits include music for the short films Snip, (Joanne Vannicola), The Window Seat (Chantel Keiko Ricks), Breaking Free (Michael Masurkevitch) and the documentary The Secret Life Of Frogs (Bedi Universal), as well as original scores for several TV and internet ads.

I have a Diploma in Jazz from Humber College, Toronto, where I studied piano and voice, and I also studied Advanced TV and Film at Berklee with Ben Newhouse, arranging with John McLeod and orchestration with John Herberman at the Canadian Film Centre.

I have been hugely influenced by film composers such as Ennio Morricone, Joe Hisaishi, Michael Giacchino, and of course, John Williams and Hans Zimmer. My latest score for The Window Seat incorporated a 40s jazz influence as well as traditional orchestral and piano writing.

I am looking for creative film and television projects that I can enhance with music that helps drive the story, character development and mood. I am easy to work with and have experience in many different genres, from drama and romance to action and horror. I work with samples, live musicians or orchestra depending on the needs and budget of the project.

Looking forward to meeting and working with lots of creative people in the industry! 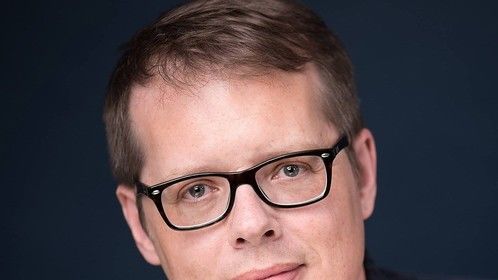