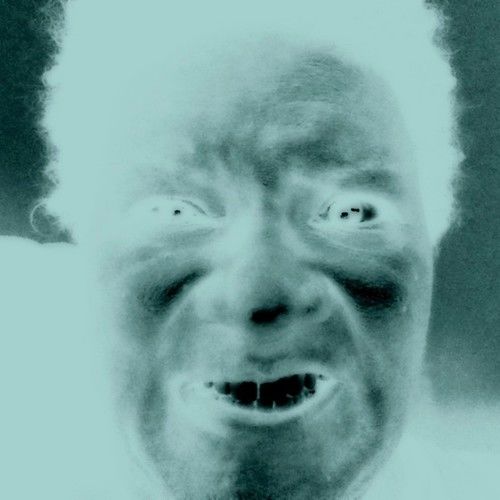 I am a soon to be graduate of the Los Angeles Film School in Hollywood graduating next Spring. I've also Written, Directed , Acted and Produced several short films and stage plays. My short film Choices, was accepted into several film festivals and is currently being distributed on GaiaTV. I love great stories with interesting characters. I love to learn as much as I can learn about the fabulous world of film and theatre! I work hard and I dream big! I'm on this site to connect with like minded artists, so lets connect. 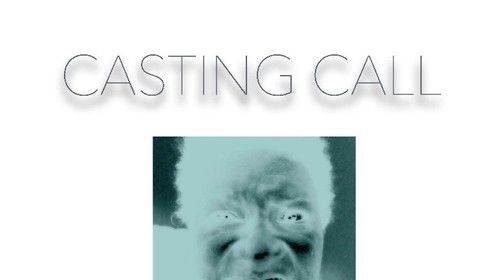 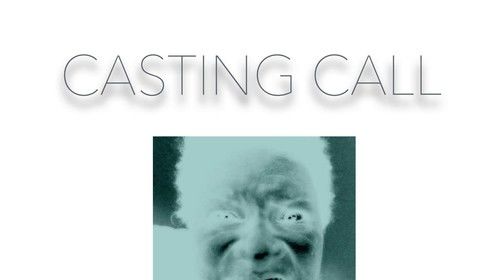 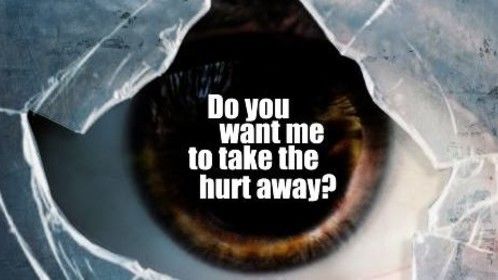 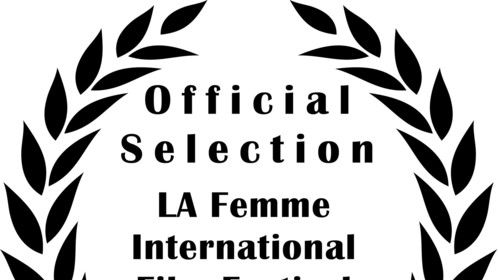 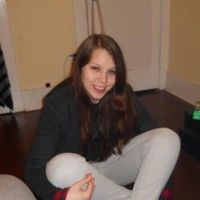 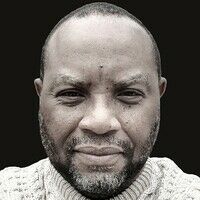