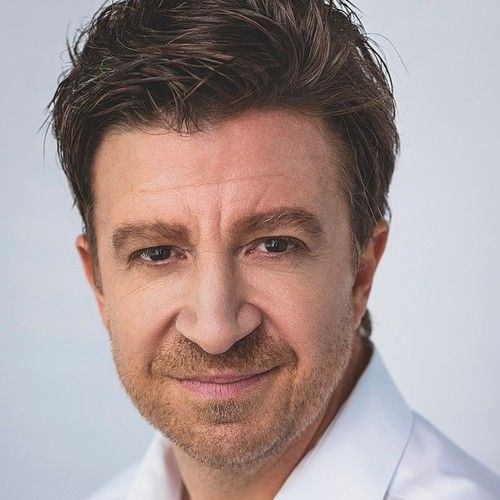 Philip Covin is an American actor, who was born in Sylva, NC and grew up mainly in Georgia. His love of performing was apparent at the age of five, as he tended to wear his Halloween costumes year-round when running errands with his mother and would go to great lengths to tell stories and create characters in order to get a laugh out of his friends and family. Raised by a mother who is a nurse and a father who is a Presbyterian minister, the principles of hard work, kindness, and compassion were instilled in him at an early age. Covin has one brother who teaches high school social studies.

While working on his undergraduate degree in business at the University of Georgia, he signed up for an acting class as an elective and became intrigued with understanding and developing what it takes to become a good actor. He has since studied Strasberg at the Robert Mello Studios with Atlanta instructor Jayson Warner Smith, as well as other training elsewhere. Covin has performed in film, television, commercials, and on the stage, all while spending the better part of two decades as a successful commercial real estate broker. He has appeared opposite Golden Globe winners Jason Bateman and Melissa Leo.

Philip and his wife Amy enjoy their life in Atlanta with her son. Besides spending time with his family, he is an avid history reader and enjoys hiking in the Appalachian Mountains and playing guitar. 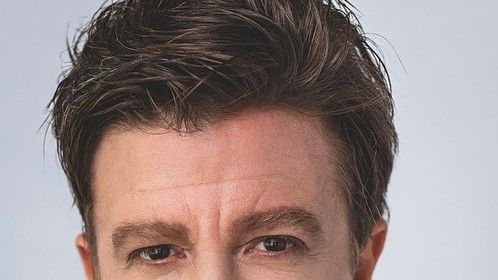 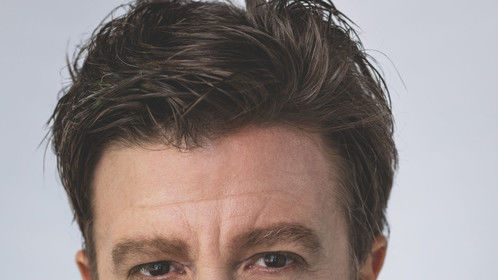 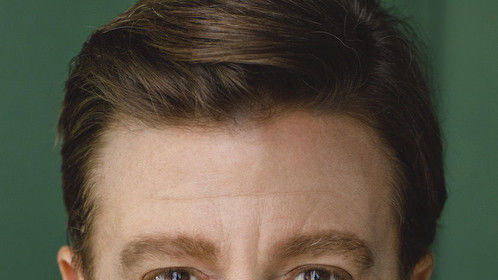 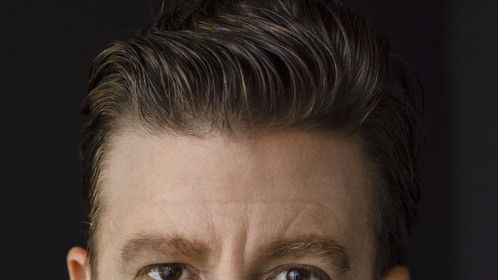 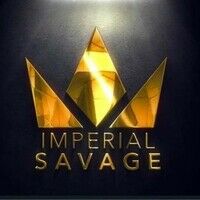