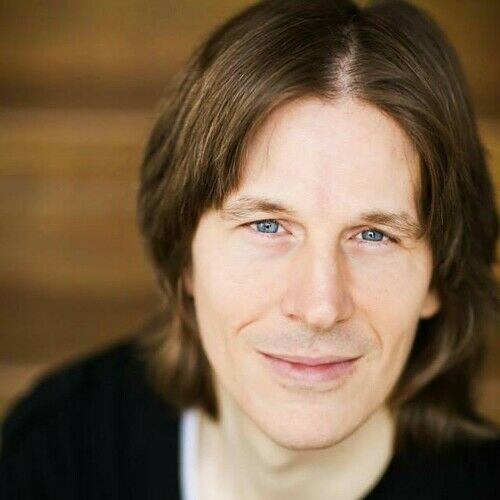 My name is Timothy Bartsch. I am the Founder and CEO of Southern Time Productions.

Based in Toronto, STP is a Music and Film Production Social Innovator Company and has produced great works of music and theatre works since 2005. We are now looking for funding to begin preproduction on our first feature-length musical film.

We are also actively working towards accelerating awareness of HIV and ending its stigma. Once we obtain funding, we will also create a collaboration agreement with the Southern Time Foundation, whose goal is first to help end AIDS.

Producing Southern Time's multimedia stage Production in 2005 was the reason for our incarnation, but now our goal is to produce the Southern Time TV series.

• Lead Singer of the Southern Time Band, the Rock Opera Band for the 'Southern Time Tetralogy,' it produces the best of the 21st Century Social Classical music genre.

Check it out at .

• Many years of experience in the music industry.

• Professionally trained in Classical Music, the piano, cello, and voice.

• Willing to collaborate on business propositions and artistic ventures.

If you're passionate about lifting the human spirit through music and film, get in touch with us at www.southerntime.ca and
! 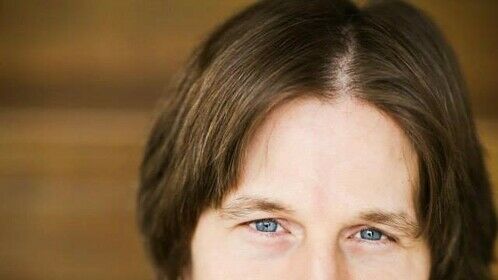 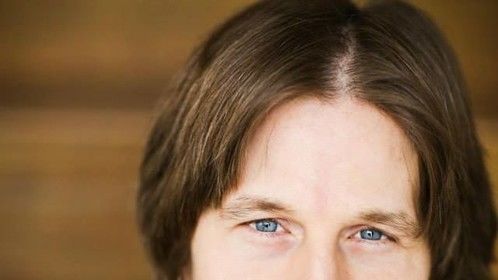 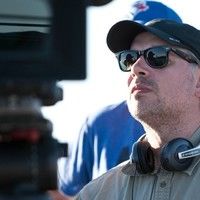