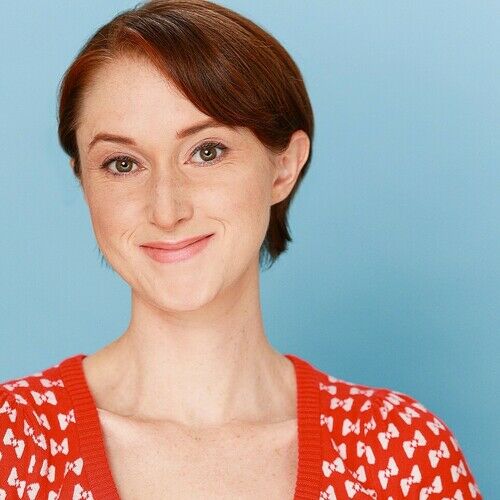 Longer story- I started acting in 5th grade and have been in love with storytelling ever since.
I wrote my first short film, Paige Pounces in 2016. It's a comedy about a girl gaining the confidence to pursue her crush. I produced and starred in it that same year. In 2017 I wrote, produced and starred in my next short film, Back to You, a relatable, empowering story about getting over a breakup.

Since then, I have been focused on writing feature length scripts.
I am currently looking for representation as a screenwriter.

Find me on IG- @aimeemcguire 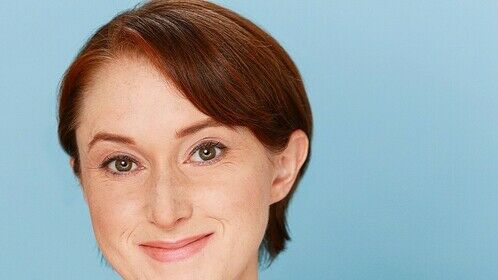 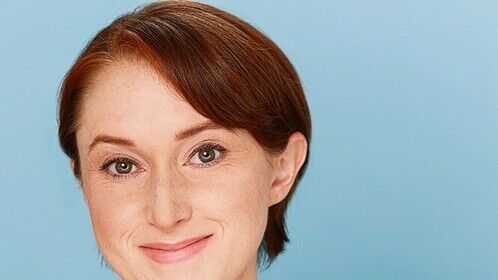 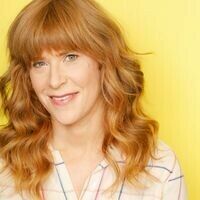