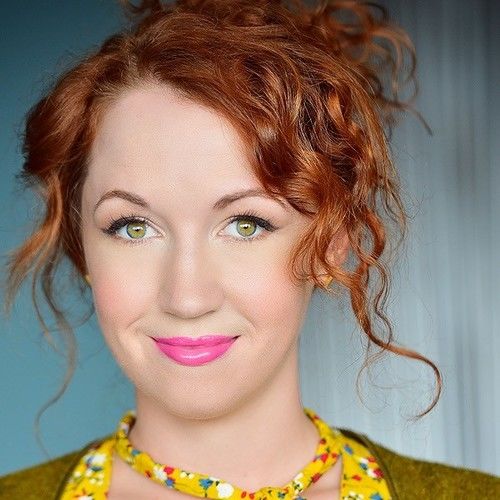 Catherine is a writer, actor, producer and sometimes human being living in LA having escaped Boston. Upon graduating summa cum laude* from UVM, she spent the subsequent decade getting drunk and making poor choices. Her writing is darkly comic, brightly self-deprecating, and medium-ly realistic. Since getting sober, her work has been recognized in numerous festivals and, ever the multi-hyphenate, she also performs in an indie comedy folk duo, Heaven’s Great. She studied at UCB, Groundlings (under Oscar winner Jim Rash), The Second City, Impro Studio, Ben Axelrad’s, Dynasty Typewriter, Pasadena City College and her home theater — The Pack**. When not writing or performing, she does freelance production coordination or pup fostering. She decided to pursue an associate’s degree in Italian during the global pandemic in case you wanted to know what she does for fun.
*Her mother was disappointed it wasn’t better.
**LA Weekly’s best comedy theater two years in a row! Yay! 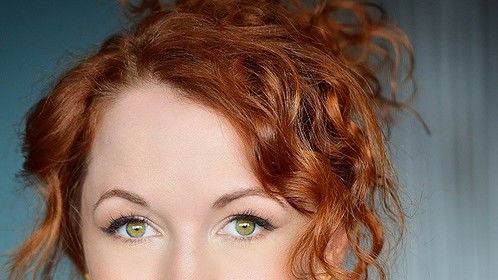 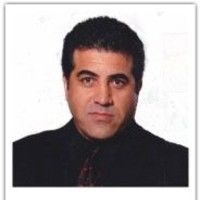 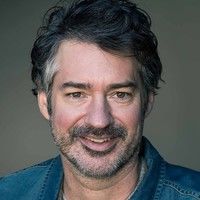