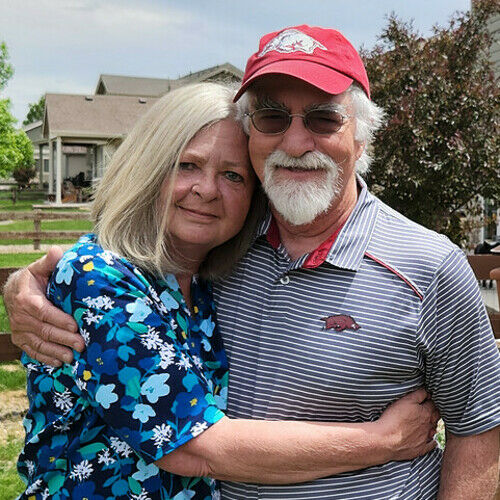 I designed, developed and produced an animated "movie" for my PhD from The University of Texas at Austin in 1980-85. My area of research was Science Education, and the audience was students struggling to learn abstract chemistry concepts. What I enjoyed most about this project was envisioning something in my mind (subject to the constraints of the task) and "materializing" it into a teaching module that was viewed by over 1000 students. This animation was interactive in that students had to input their "answers" before viewing the animation. This set of "answers" determined the outcome of the animation. If they picked an inappropriate set, then they received a message to "start again". In short I love using my imagination to produce something out of nothing.

I'm working on a Sports Coming of Age script about a tiny high school basketball team that against all odds gets it together to play the Big City Machine in the State Championship game. The Captain of the Team is an Apache while the Coach's son is a nerdy linebacker who only has one basketball talent-- set shots from mid-court. They recruit to small, quick Black Brothers (who decide not to go back to Mississippi) to complement their Team-- a tall, slender redneck (mechanic's son), a mountain of man (a wealthy rancher's son), and a short Mexican vaquero (cowboy). Setting is in the isolated Datil Mountains of New Mexico.

I'm beginning to work on an adventure story where an old crippled lawman confronts a vicious gang of hillbilly outlaws who are terrorizing the Ozarks. Based in part on a true story, where the lawman was my maternal grandfather and the 5-membered gang included two of FBI's most wanted criminals. Granddad became a FBI secret agent soon after that incident.

As a 5-year old in the Ozarks I put on my sock cap (helmet), carried the stuffed bunny (football) and evaded many tacklers to score the winning touchdown every time. That is, the trees could never tackle me. I drew a sketch of a witch when I was 2 1/2 years old (but only my Mother believes this-- she saved and dated the drawing). In the isolated New Mexico mountains (Datil Mountains) I had hundreds of horses on four large ranches (cutout paper horses in all the rooms of the house). In high school I wrote several creative works-- satirizing politics (Beowulf adapted to 1964), school policy (got me notoriety with the English teacher and Principal), and speech class (how to swim across the English Channel while holding a glass full of wine without spilling any seawater in it). In college I wrote poetry, which only appealed to my hippie friends and Apache women.

Unique traits: Always obsessed with overactive imagination. Many, many transitions: Cowboy and Rancher (age 3-5 yrs), Football player (ages 0-5 and 12-17), Engineering student (3 years), Biochemist research student (Grad School) and Chemical Educator (PhD, how students learn and how instruction impedes or enhances learning). I love to be the Underdog and overcome against all odds. 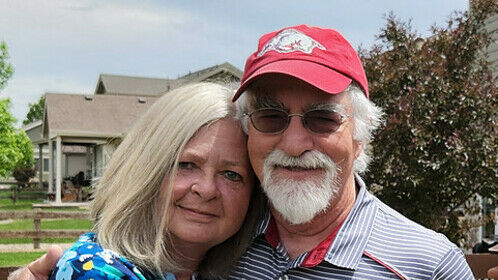 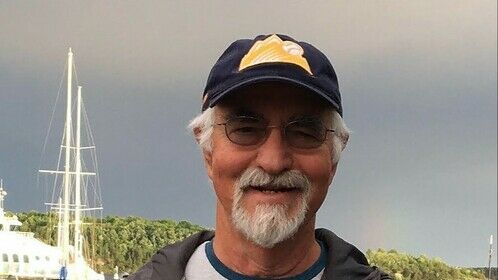