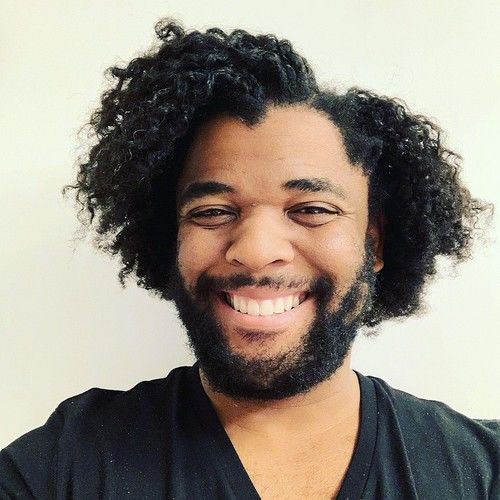 Chris Jones is a Chicago based filmmaker. Having gotten his start as a background actor, Jones quickly made the transition to production assistant and then to script supervisor with aspirations on working as a script coordinator. His experience has taken him from short/indie films and music videos to bigger budget television and movie productions. Outside of film, Jones enjoys volunteering his time as a high school speech coach and judge at various south Chicagoland high schools. 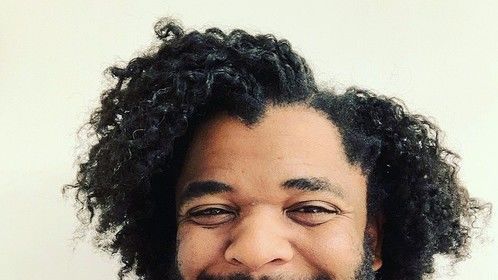