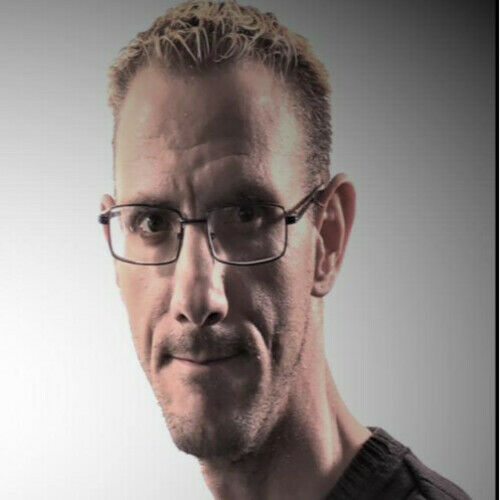 Robert James Atton is a professional FX makeup artist specializing in Film and Television. He began doing makeup at young age before youtube tutorial video’s where even a thought. He jokes when talking about his beginning saying I started in a place called mom’s kitchen. From the 8th grade up until he was twenty-one years of age he worked in a haunted house which was to raise money for his church youth group that he was a part of.

Robert’s professional journey began in 2016. He worked as an additional makeup artists on an independent horror film in Wisconsin called Black Creek which was released on Video on demand back in Feb of 2018. Now it’s available on Itunes and Amazon prime.

When talking about his visional experience, Robert had worked in the emergency room for five years and in the operating room for a year and nine months. Every day I had seen firsthand the devastating effects of social disruption and personal violence. I often have seen trauma victims in a state of agony. This has provided me a unique media perspective on what the world doesn't always see and gives me an opportunity to share a real experience.

I look forward to the opportunity of working with you. 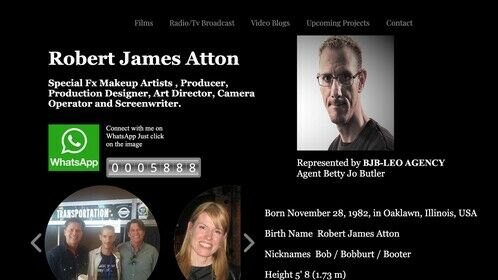 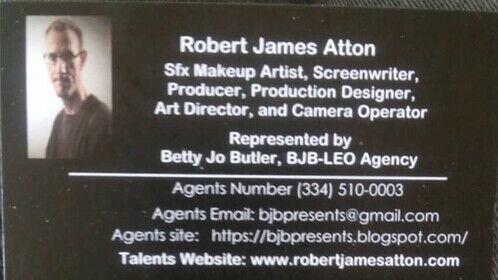 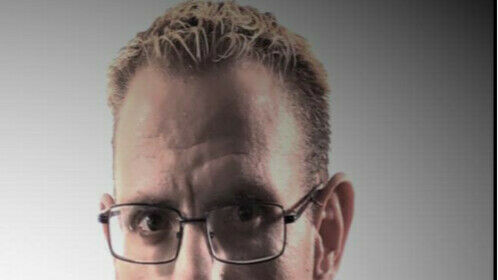 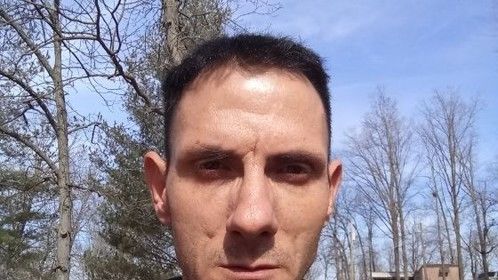 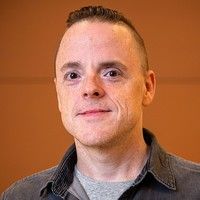