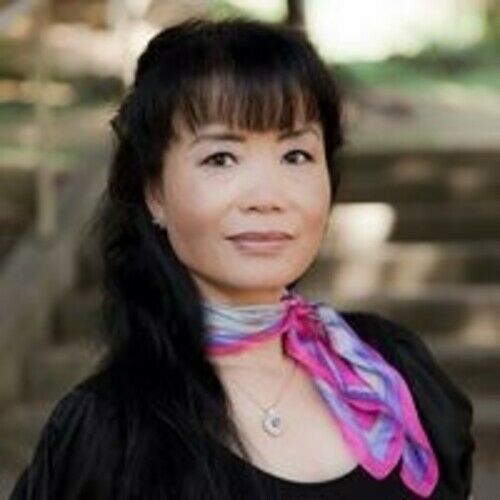 Chanrithy Him is an international speaker and the author of the widely acclaimed, award-winning memoir, "When Broken Glass Floats: Growing Up Under the Khmer Rouge" (Norton). Her memoir has been praised in reviews worldwide, by such major publications as the New York Times, the Boston Globe, the (London) Sunday Times, Holland’s national newspaper and by newspapers across Australia and Sweden. In a half-hour program, Radio Sweden Channel One praised her book, comparing it to books written by Imre Kertész, the Holocaust concentration camp survivor and the 2002 Nobel Prize winner in literature. When Broken Glass Floats has inspired and has touched many lives. It has been chosen by book clubs and has made required reading in high schools and universities around the world. 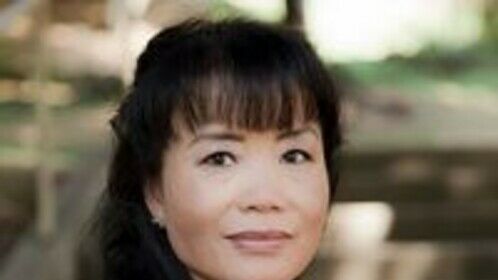