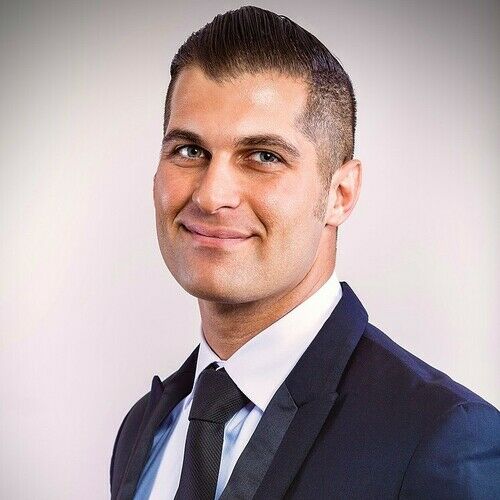 It was during his time in the courts and private practice did Adrian discover his passion for representing individuals and finding a never ending source of inspiration for writing stories about personal struggles, achievements, and paths to redemption. 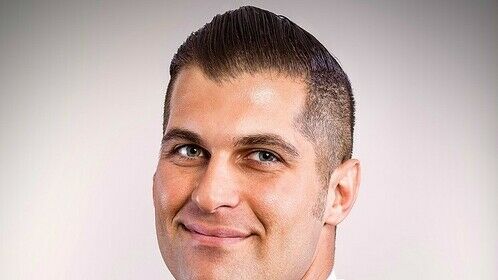