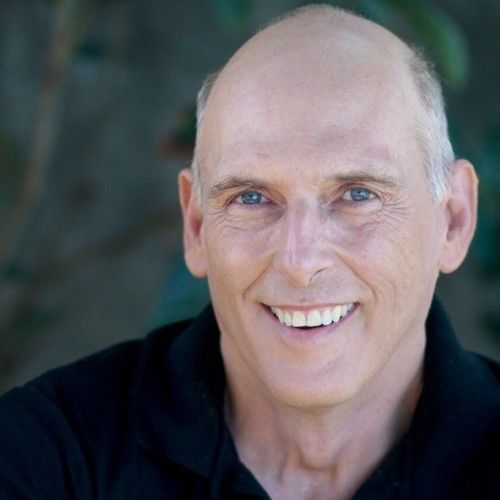 A native of Missouri I earned a BS degree in Broadcasting with Northwest Missouri State University and then studied at the American Academy of Dramatic Arts in Pasadena, California. I eventually moved to New York City in 1984 to be an actor and sang Off-Broadway with the Light Opera of Manhattan and Equity Library Theater. Both companies eventually shut down - no fault of mine! ha ha. I moved back to Missouri in 1990 and sang with the Lyric Opera of Kansas City and across the river to Overland Park, KS where I sang with the New Theater Restaurant. In 2005 I moved to the Los Angeles area. I've appeared as an actor in television and movies. I earned my Certificate in Feature Film Writing in 2019 from UCLA.

Unique traits: I am a painter and have had my paintings published in books and greeting cards. I have exhibited my work throughout the country. 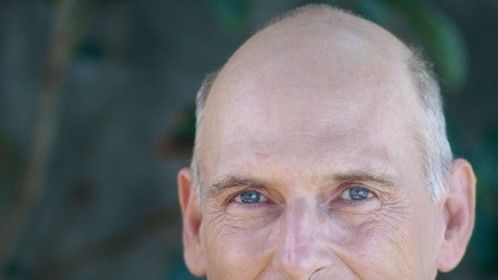