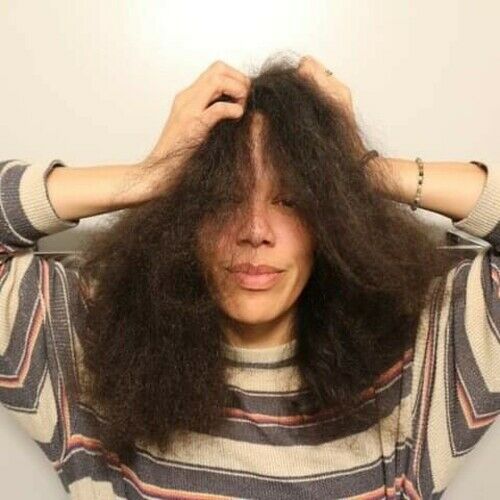 Katharine is an optioned screenwriter, documentary award winner, and producer whose screenplays are often about family, revenge, and death. Her latest pilot, "Free Spirits," was the winner of the 1-Hr TV Pilot Category of the 2021-22 Fresh Voices Screenplay Competition and a finalist in the ScreenCraft Horror Screenwriting Competition 2022. In 2016, her co-written pilot, "Tangled," was optioned by TV One. In 2012 and 2013, Katharine was an NAACP Act-So Teen Filmmaker Judge. In 2008, Katharine was selected for the Reel Ideas Studio documentary filmmaking program at the Cannes Film Festival. Her dream is to continue to create content with multigenerational casts while creating iconic characters that black and brown people, well, really anyone, can cosplay in.

Unique traits: Currently a script analyst for a film studio 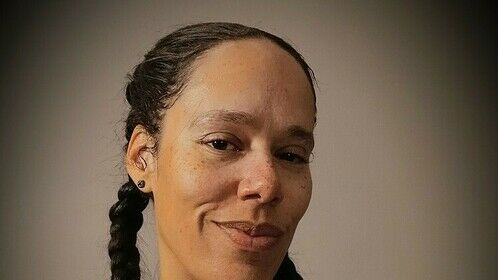 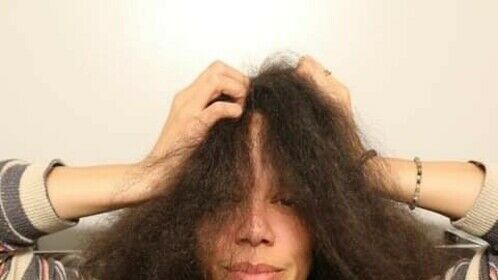 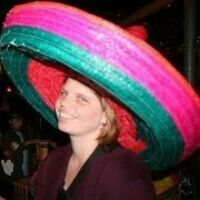