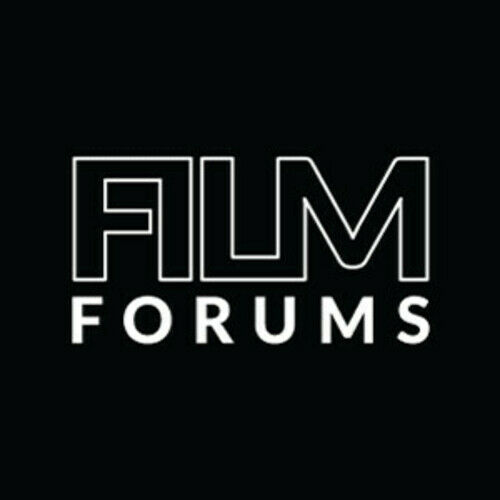 Hi! I've been a film publicist for several years for companies like Imageweaving Productions and NBP, however, my current focus is working with a new media platform called Film Forums that supports filmmakers via promoting their work (particularly indie) and helping them to learn from more seasoned filmmakers via our YouTube and audio podcast interviews with various special guests.

The new show is presented primarily by Richard Williams (platform creator) and actress Aiysha Jebali and is delivered via YouTube, major podcast platforms such as Spotify and Google Podcasts, as well as the website.

Topics include all the burning questions that every aspiring filmmaker or cinema fanatic wants answered from both indie and blockbuster perspectives - like how to bring a script to screen, how to get a film financed and some of the mistakes to avoid as a first-time filmmaker.

Film Forums are also collaborating with former major studio executive Tania Sarra to give away some once-in-a-lifetime prizes. Tania is uniquely placed to provide insights into the coveted secrets of getting seen by mainstream distributors!

The platform currently has over 14,000 followers across social media - this is a must-subscribe for film students, fledgling actors and upcoming filmmakers.


Unique traits: I guess that I decided to use my big mouth and turn it into a career...? 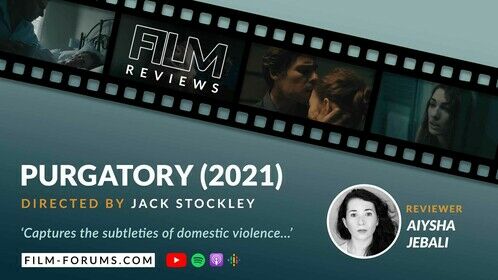 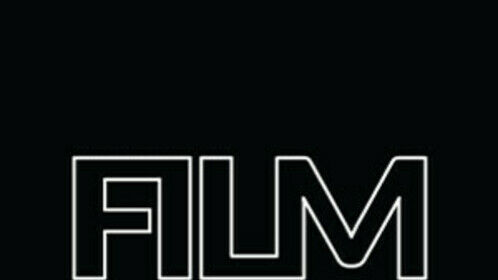 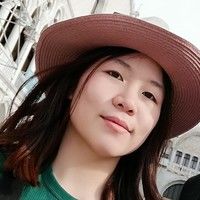