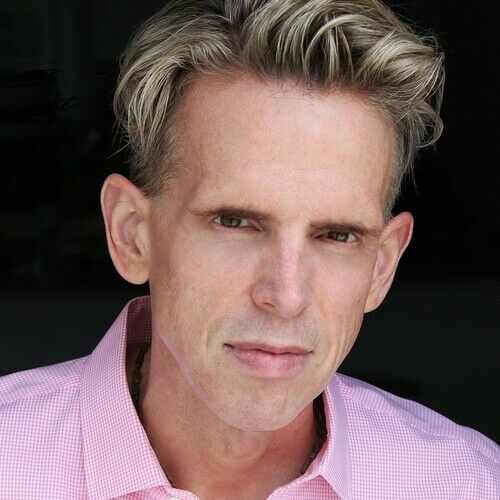 Gregg is a film and television writer/producer and speaker/motivator whose Hallmark Hall of Fame movie, A Heavenly Christmas, premiered to the highest ratings in Hallmark Channel history. Having once weighed over 450 pounds, Gregg has made multiple appearances on the Today show and is author of the books Weightless and Just Stop Eating So Much. His public speaking engagements include appearances for McCann Health Worldwide. He is also a featured blogger for Psychology Today and The Huffington Post as well as a meditation teacher for Insight Timer. Gregg lives in Los Angeles where he is very involved with animal rescue. 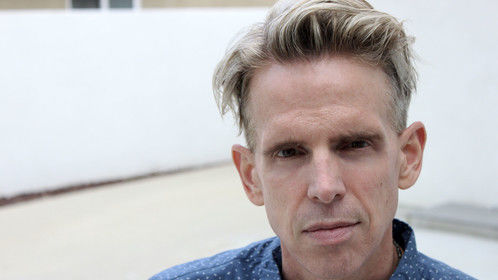 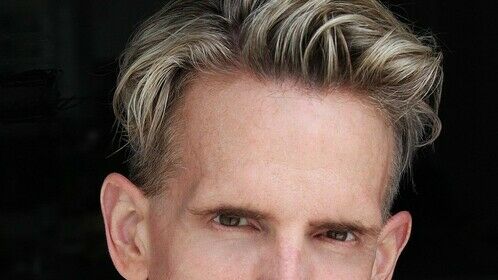